Representative MakSim told the truth about the state of the singer 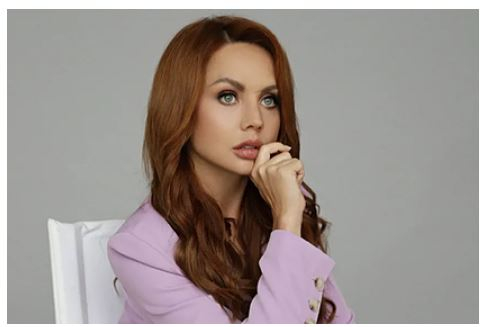 The representative of the singer MakSim (real name – Marina Abrosimova), PR director Yana Bogushevskaya, appealed to Channel Five with an appeal not to trust sources that speak of the critical condition of the star.

Bogushevskaya said that she had no information that the artist was transferred from a ventilator to extracorporeal membrane oxygenation (ECMO). “Now the condition of Marina is assessed as extremely difficult, I ask you to understand the position of the family and loved ones,” she said.

The representative of MakSim added that neither she nor the artist’s family can tell the truth about the situation with the singer. She asked to understand – now it is not worth bothering relatives and waiting for statements. According to the interlocutor of the TV channel, false stuffing and leaking of data about a celebrity is the case of unscrupulous and greedy people. “This is either speculation or leaked information from people who will sell their own parents for a penny,” she concluded.

Earlier, the newspaper “Komsomolskaya Pravda”, citing friends of the performer, reported that MakSim was in critical condition. According to the source, a few days ago, the artist’s condition worsened and she was transferred to ECMO, since the ventilator could not cope.

On June 16, it became known about the hospitalization of the singer. In her social networks, she said that on June 11 she felt unwell, but the test for COVID-19 was negative. “I performed on stage already with a temperature of 39. On June 13, I did the test again, the result of which was again negative,” wrote Abrosimova. On June 25, it was reported that the singer was found to have more than 70 percent of the lung damage.