Renata Litvinova congratulated her close friend Zemfira on her birthday

Renata Litvinova published a post on Instagram addressed to her close friend Zemfira. The singer celebrated her 45th birthday and the actress was practically the first to congratulate her. Litvinova showed a rare photo on Instagram in which they were both captured without a gram of makeup. Renata also advertised the release of her friend’s new album, which fans have been waiting for for 8 long years. 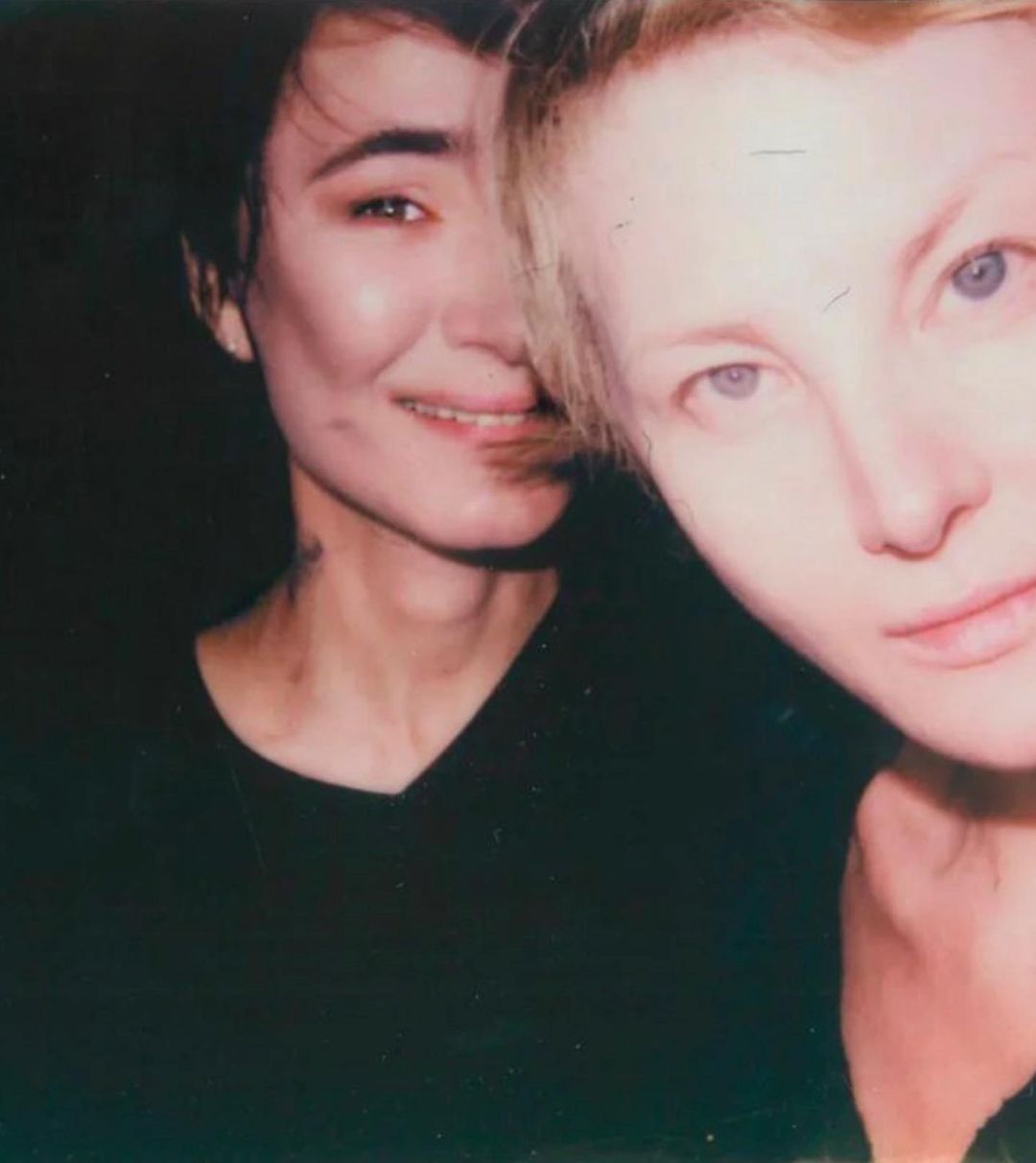 The followers were delighted with the rare shot, because Zemfira very rarely publishes photos and, in general, gets in touch with the world. The fans did not stand aside and also congratulated their beloved performer: “You are beautiful! Happy birthday, dear Zemfira “,” Happy birthday, Zemfira! Thank you for your creativity! “,” We love you “,” All the same dear Zemfira. Congratulations! ”,“ Best! ”. One of the subscribers called the singer a genius. 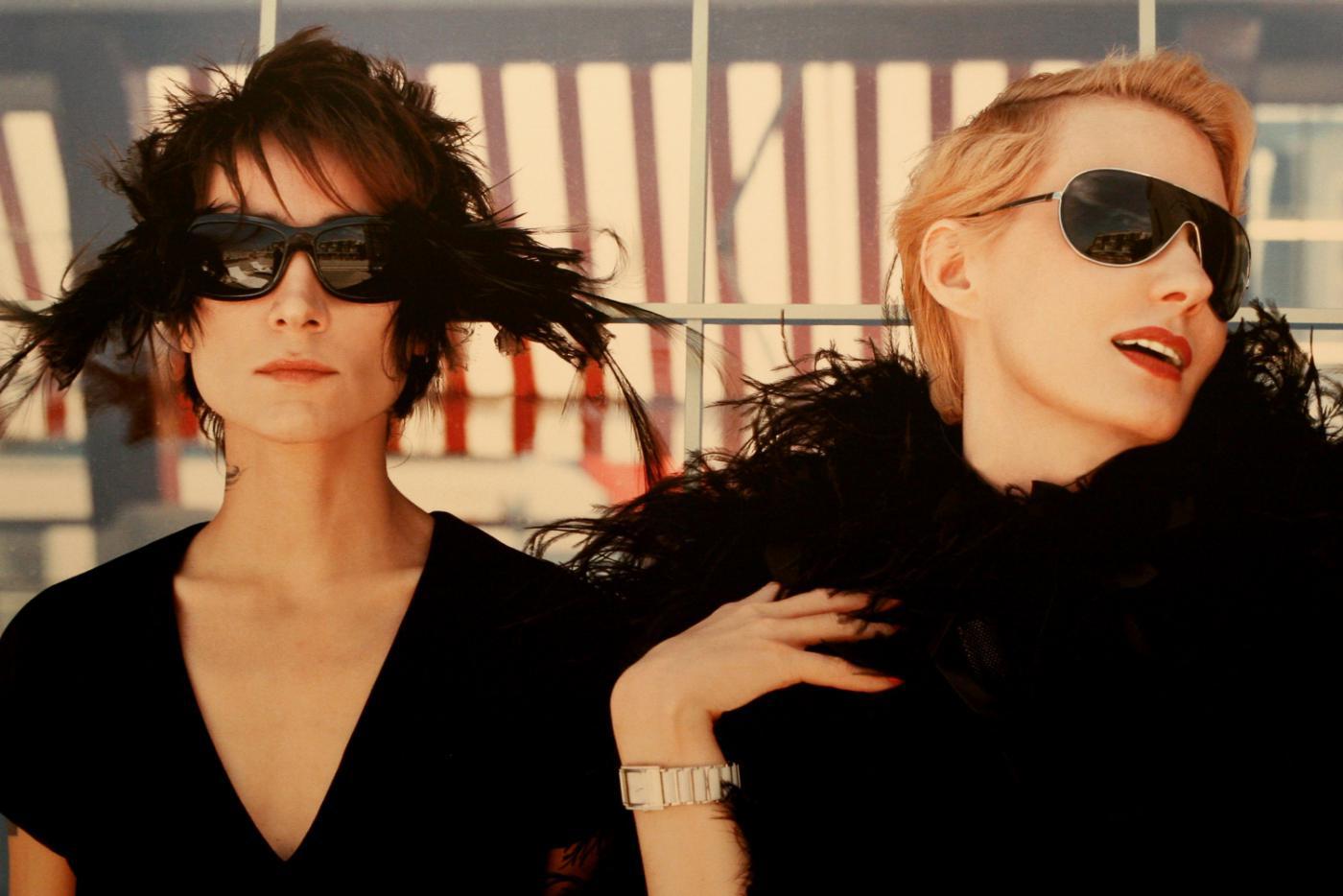