Relocating homeowners discover cows have moved into their home

A family from Washington (USA), who bought a house in Montana (USA), experienced real horror at the time of the move. 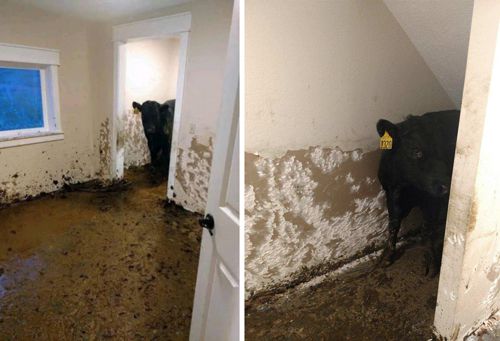 It turns out that the dwelling was already occupied by five cows who lived in the house for about a month and, of course, made a huge mess, leaving dirt and cow cakes everywhere. The animals allegedly entered the house during a storm, afraid of bad weather. Interestingly, the owner of the neighboring ranch and the cows themselves all this time was looking for runaways, but it never occurred to him to search someone else’s house. 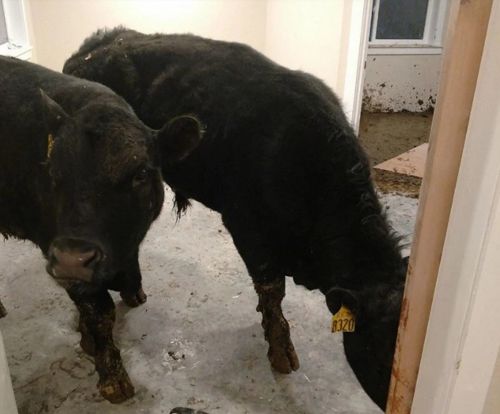 Well, now the cows have been found, and at the same time, the chaos that they have managed to arrange in the rooms for a long time has been found. Commenting on the curious tragedy, some social media users grimly joke that it’s time for homeowners to ask themselves the question – to clean this house or is it better to buy another one?

Cows that failed to descend from the mountains, flew in a helicopter