Rejuvenated and thinner Lolita, along with other celebrities, came to the movie premiere in a stylish way

In the past few days, the singer Lolita attended the premiere screening of the new film “The Petrovs in the Flu”. For the publication, the artist chose a rather unconventional outfit – loose-fitting denim trousers and a chunky-knit sweater in a light pink shade. 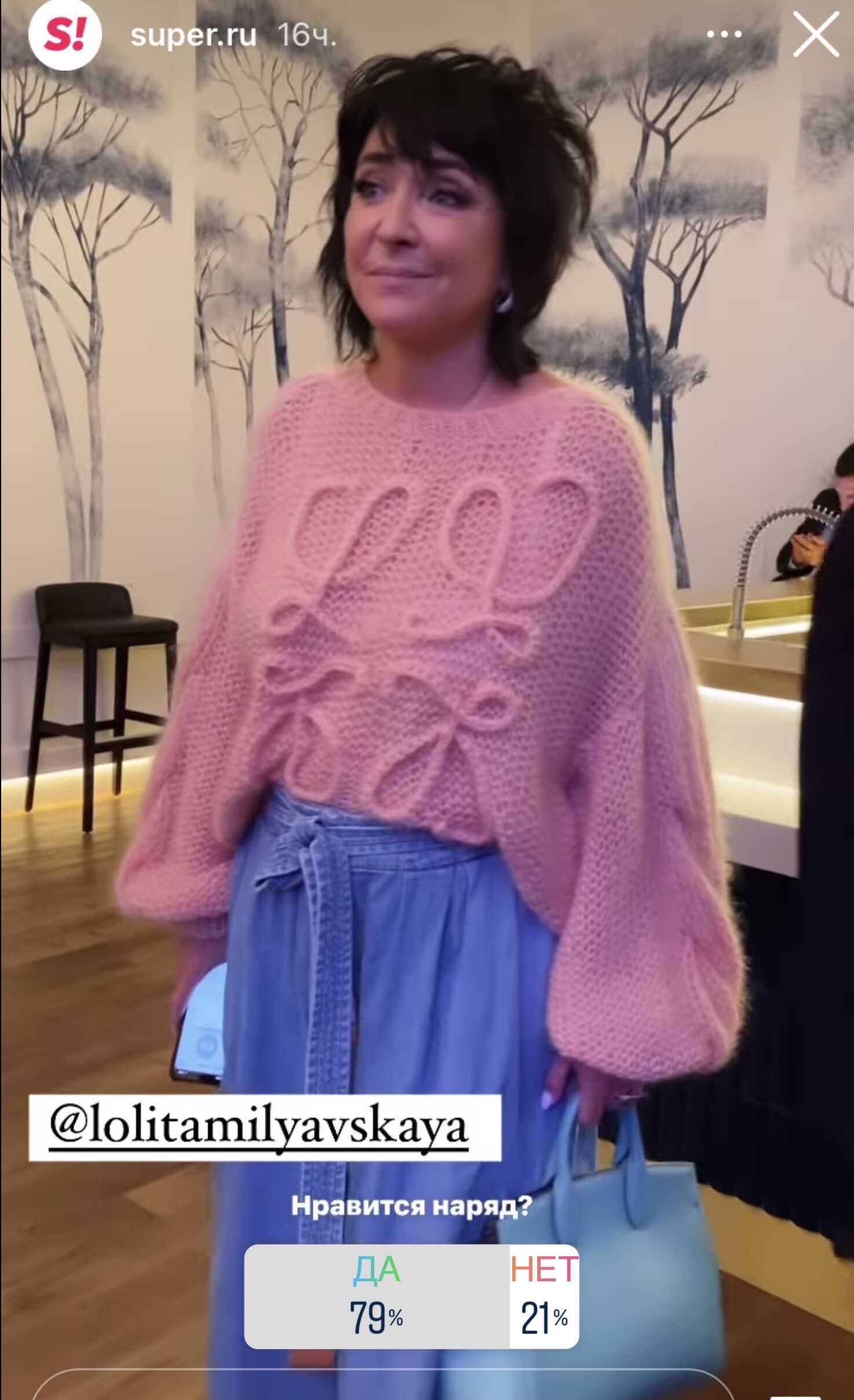 The image was complemented by a white bra and black shoes. 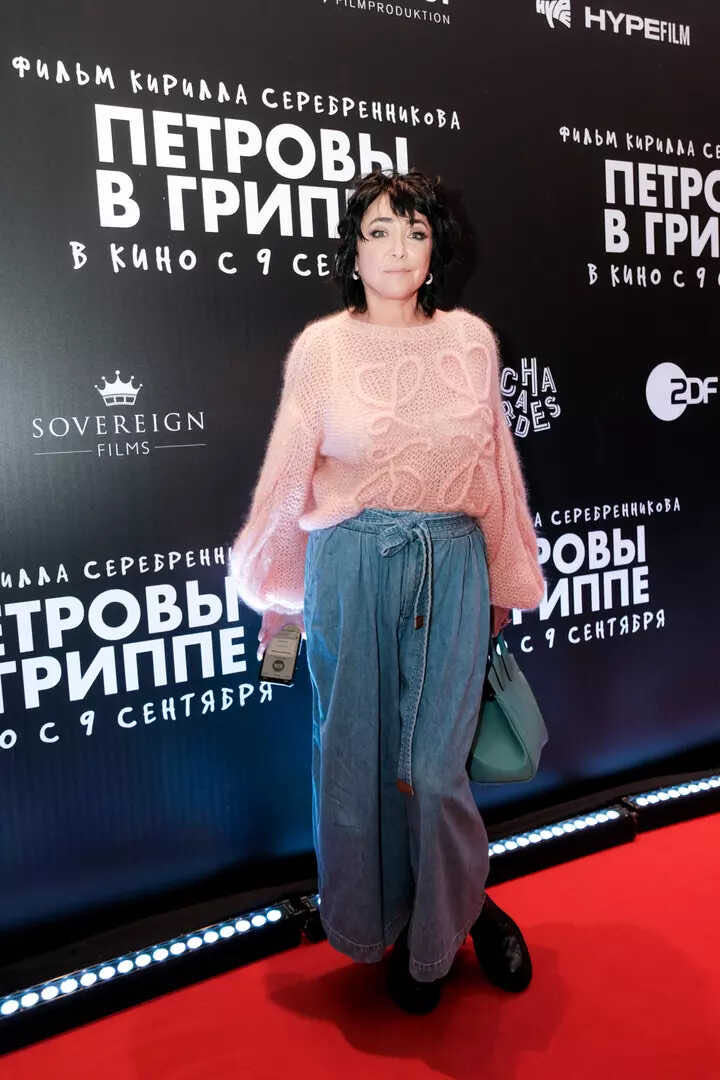 Fans noted that the singer lost weight and prettier. “A wonderful image! You have lost a lot of weight! ”,“ But a flesh-colored bra would be better ”,“ Fresh and slim! ”, Admired Lolita’s admirers.

Together with the artist, other celebrities came to appreciate the new creation of Russian cinema. So, Alena Vodonaeva, who recently has probably been revising Harry Potter at her leisure, donned a gothic outfit, bringing with her a “book of spells”. 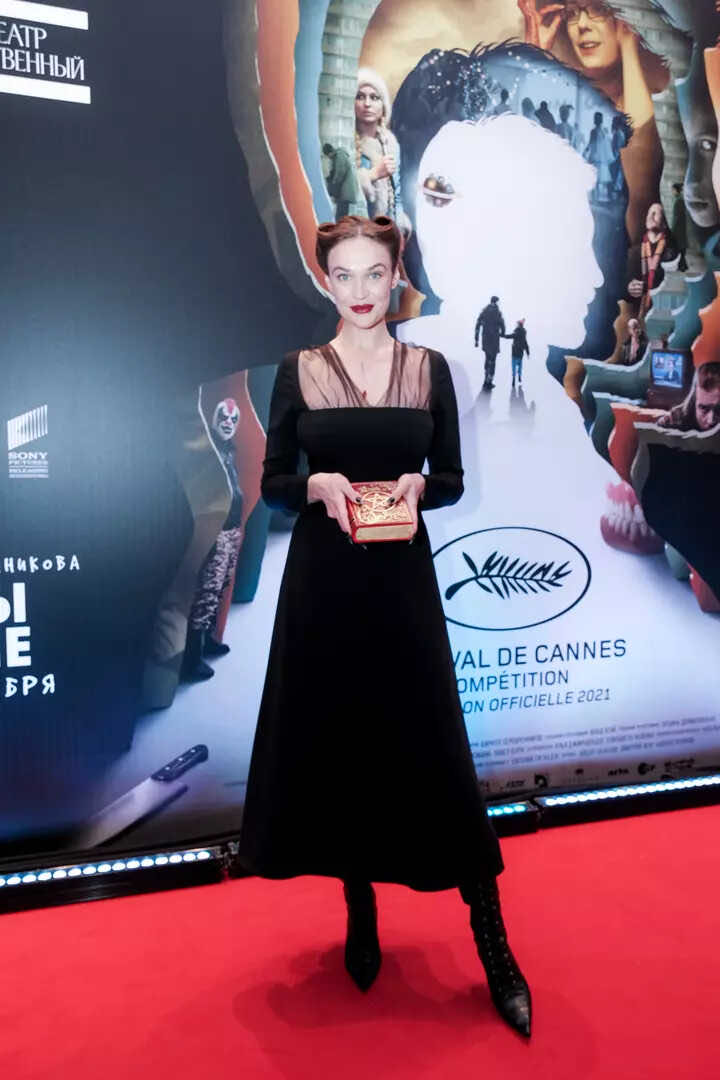 Ekaterina Varnava and Alexander Molochnikov also appeared in the cinema. 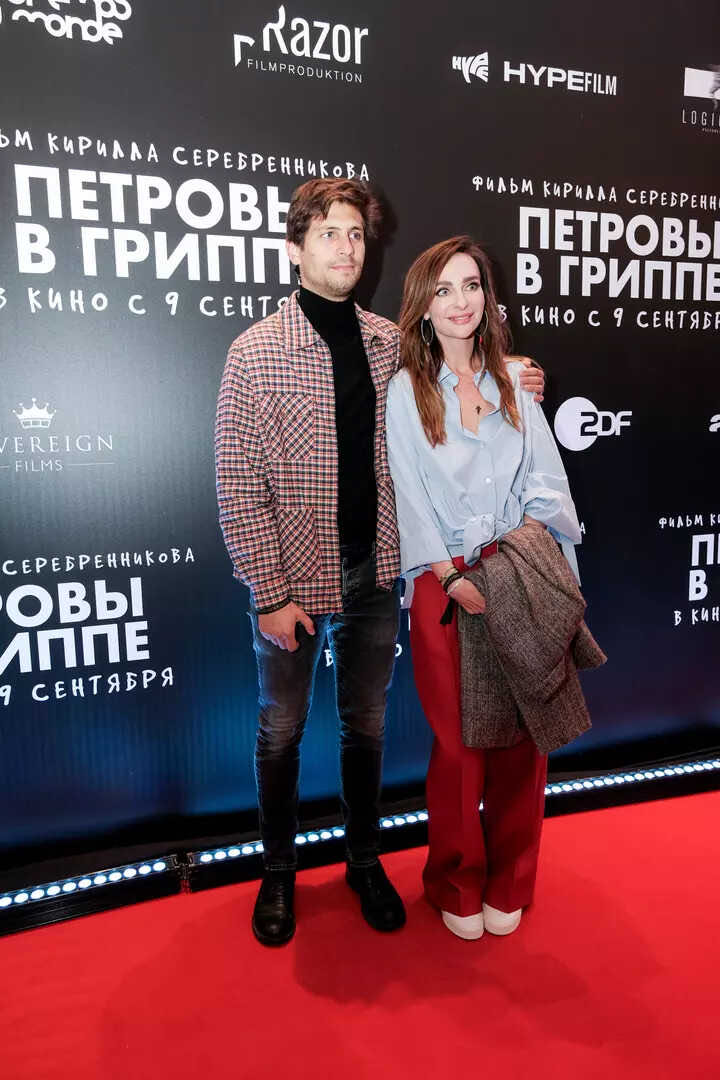 And also Marina Aleksandrova, who preferred a brown trouser suit. 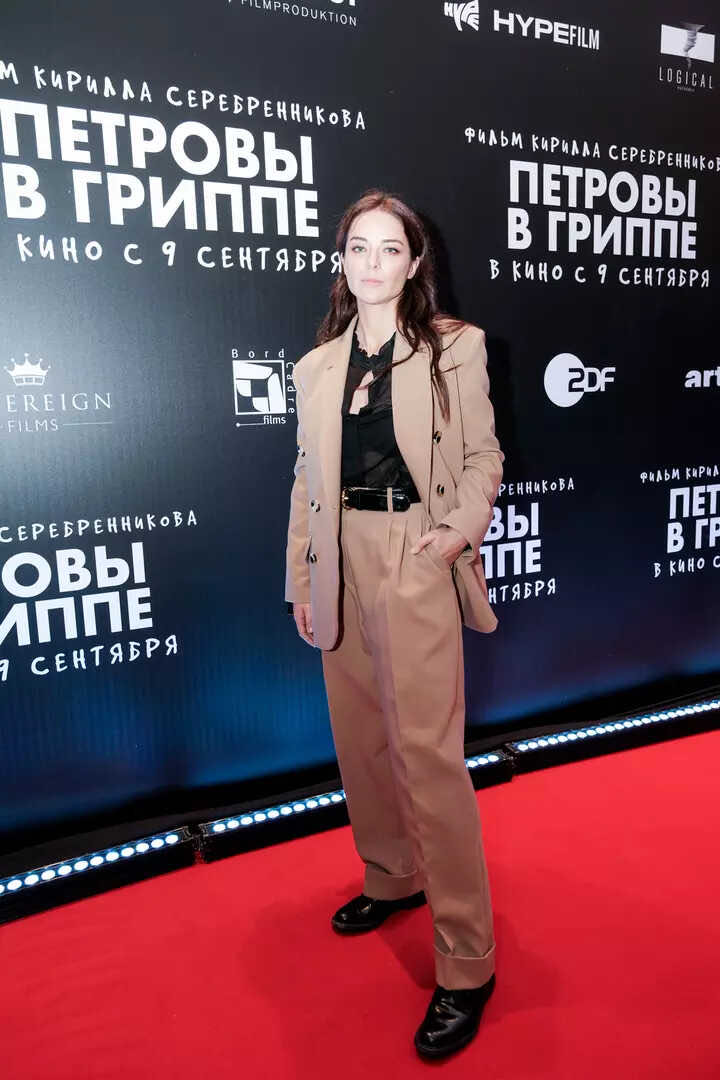