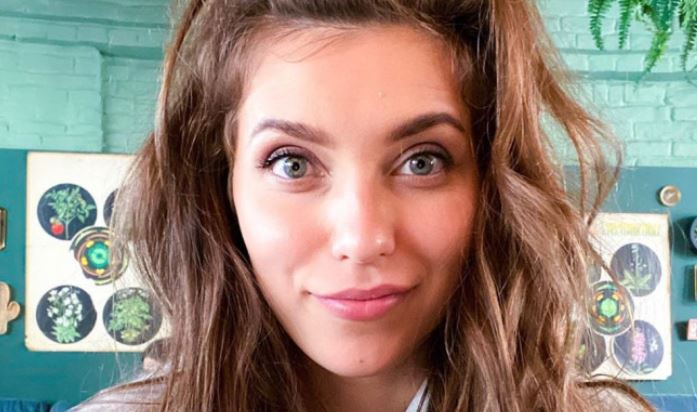 TV presenter Regina Todorenko admitted that for a long time she was ashamed of her body. It seemed to the star that she did not meet the standards of conventional beauty.

Todorenko decided to speak frankly with her Instagram followers about accepting herself and her body. According to the TV presenter, it hurts her to hear the phrase from young girls: “I am ashamed of my body.” For a long time, she herself suffered from complexes and worried that her appearance was far from beauty standards. It turned out that even shooting in the travel show “Heads and Tails” became unbearable when she needed to appear in the frame in a swimsuit.

“And I was once ashamed of my body because of the modest chest, pigmentation on the body, the wrong bite,” – said Todorenko.

However, everything changed when the TV presenter found out about the body-positive movement, which pushed her to accept her body. However, as the star noted, body positive for her is not only about self-love, who you are, but about the desire for transformation.

“This is an opportunity to take care of your body, it is self-care, daily activation of the cells of the whole organism, the use of wholesome and tasty food, spiritual development! When there is order in the head, the body is healthy and absolutely does not need assessment and comparison with generally accepted standards, ”says Regina Todorenko.

Subscribers of the TV presenter in the comments decided to support their idol, reports “Evening Moscow”. They left her many compliments and noted that the star became even more beautiful after the change of image. At the end of March, Todorenko decided on the first haircut in 23 years.