Reasons for new records of gas prices in Europe named 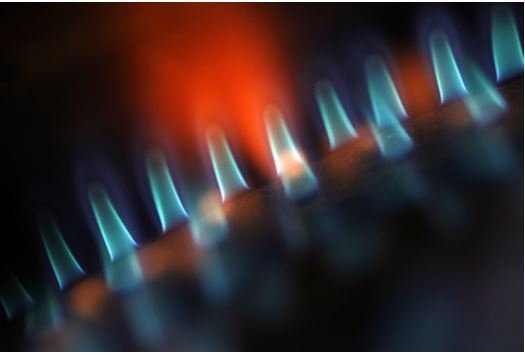 Gas prices in Europe could set new records due to the prospect of a cold snap in the region. This reason in a conversation with “Lenta.ru” was named by the head of the forecast center “Meteo” Alexander Shuvalov. He did not rule out that the cost of gas could exceed $ 1,000 per thousand cubic meters.

“Gas prices will creep up because on Friday a cold snap will begin in Europe: Warsaw, Berlin, Copenhagen, Amsterdam – all the way to the North Sea. This is the first thing. This will require turning on the heating, more energy to keep warm, ”said the specialist.

According to him, a cold snap of five to seven degrees can be expected in the next few days. In Warsaw, Berlin and Amsterdam, temperatures will drop to around 15 degrees during the daytime. “Now there are 20-23, and it will be quite noticeable,” – explained the head of the forecasting center.

Another possible reason is the spread of high pressure to the west of Europe, to the North Sea, where a large number of wind turbines are located. “This means that the winds in the North Sea will continue to be weak, and therefore wind power will not be able to help in this situation,” explained the specialist.

Since spring, the cost of gas in Europe has quadrupled; on September 15, they exceeded $ 960 per thousand cubic meters. Over the month, fuel has risen in price by more than one and a half times, and the dynamics of the last few days speaks of panic: last week the cost was about $ 700.