Rating of the day: Rita Dakota first took to the red carpet with her boyfriend

On the eve of the award of the magazine "OK!" It was attended by many eminent guests, one of whom is singer Rita Dakota. The girl first took to the red carpet with her boyfriend, which she was incredibly happy about. Although she immediately admitted that she was a little worried.

"This was our first joint entrance to the track, we were a little worried)) And social events are not really ours, which is already there. Then they came home, took off their outfits and danced silly dances in the kitchen to Pump it up))) But it is beautiful to walk on the carpet on complex cabbage soup, and even in such beautiful clothes - sometimes you also need it, right?) ", - wrote the star on Instagram. 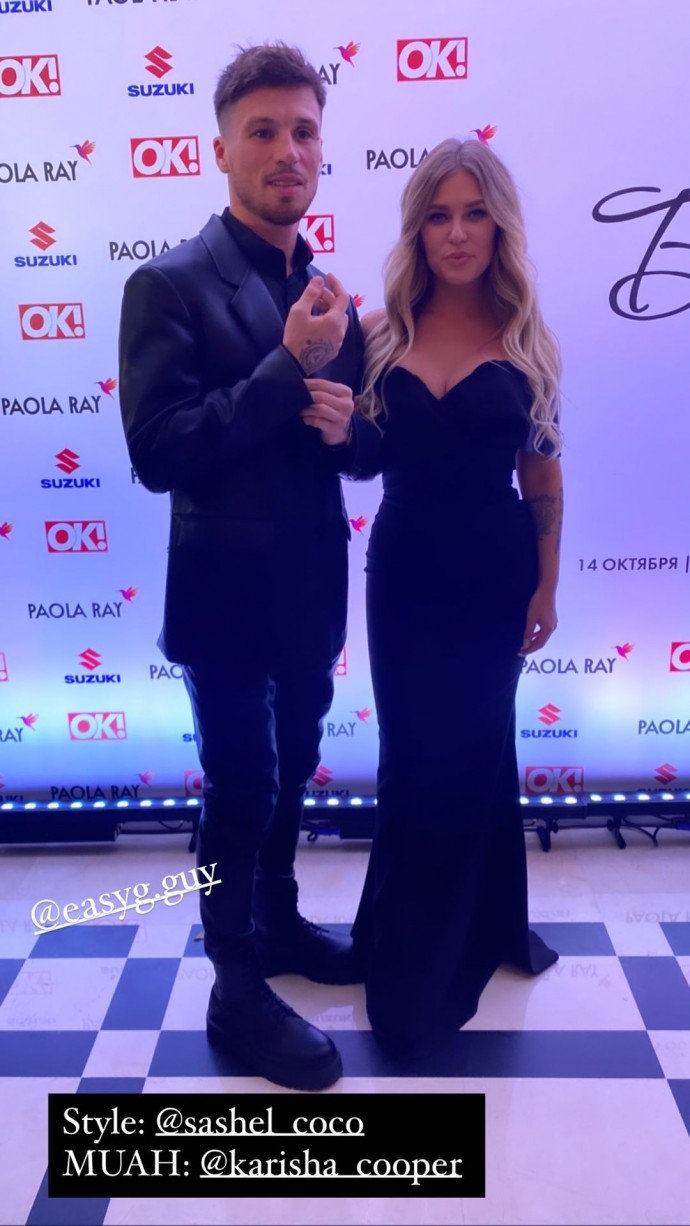 At the award, Rita actively supported her friend Agatha Muceniece, who received one of the awards. Returning to the image of Dakota, it is worth noting that the star chose the right classics. The girl appeared in a black tight dress to the floor. The bodice of the dress has an interesting cut and emphasizes the singer's chest. The artist's hair was styled in smooth waves, and her makeup was made bright. The emphasis is on dark eyes and eyebrows. Many fans have noted how great the lovers look together. Did you like Rita's outfit? 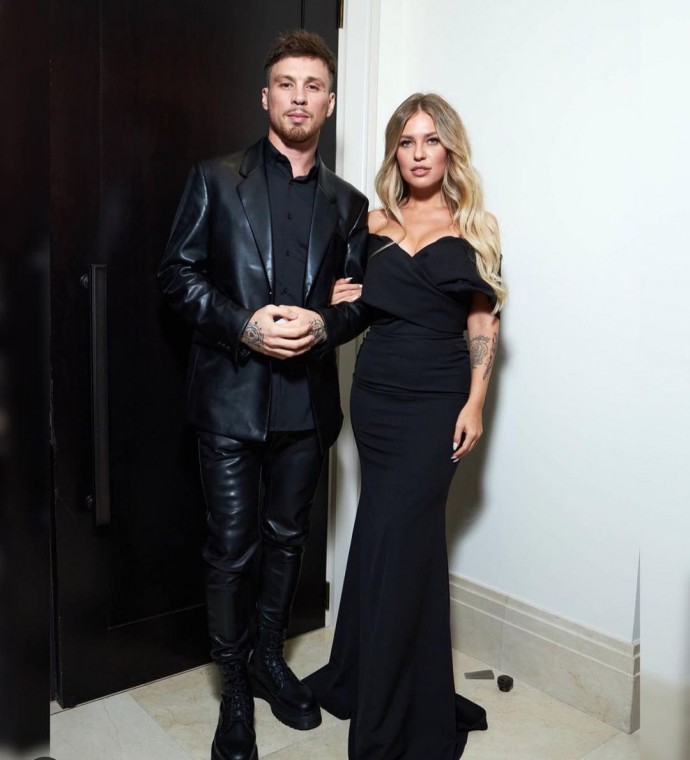