Rating of the day: Ravshana Kurkova was compared to Julia Roberts from “Pretty Woman”

Actress Ravshan Kurkova is adored by both female fans and men. Many appreciate the artist's natural beauty and the absence of cosmetic interventions in her appearance. However, Ravshana also has an amazing taste. So, the other day the actress took a walk before flying home in a stylish trouser suit. 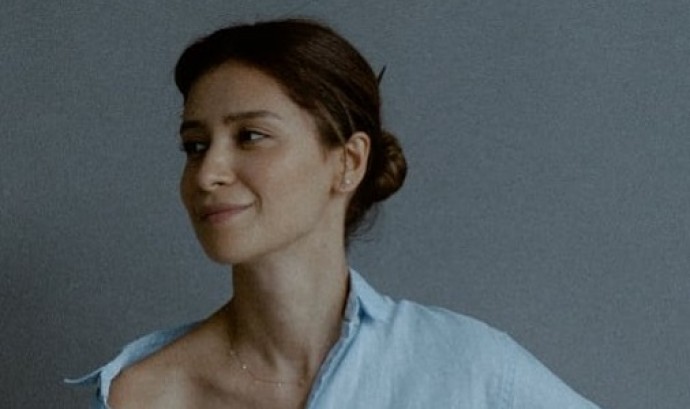 Ravshan is wearing bulky dark brown trousers and a beige jacket, under which is a white T-shirt. Kurkova chose white sneakers as shoes, which went well with the look. The actress collected the main compliments thanks to her hairstyle. The girl has been compared to Julia Robert in Pretty Woman. Ravshana recently changed her hair color from a burning brunette to a light brown shade. And the small curls added similarities with the Hollywood actress.

"You are like Julia Roberts from Pretty Woman," praised the celebrity on the web. 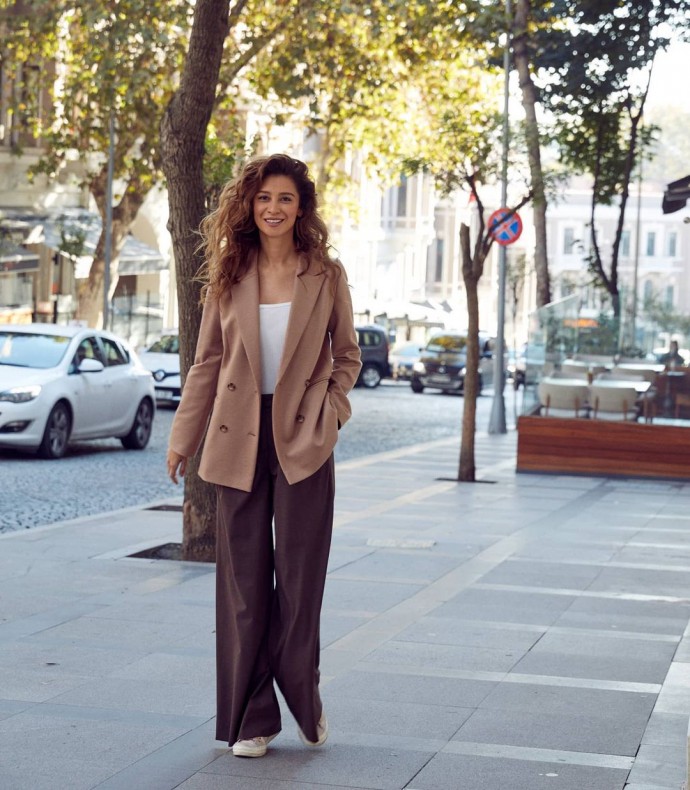