For a year now, the fair sex on the streets of the city can be seen in sports shoes on a large platform, among them was the actress Larisa Guzeeva. The 61-year-old artist published a photo taken on the street near a country house. In the photo, Larisa is resting, sitting on a bench. 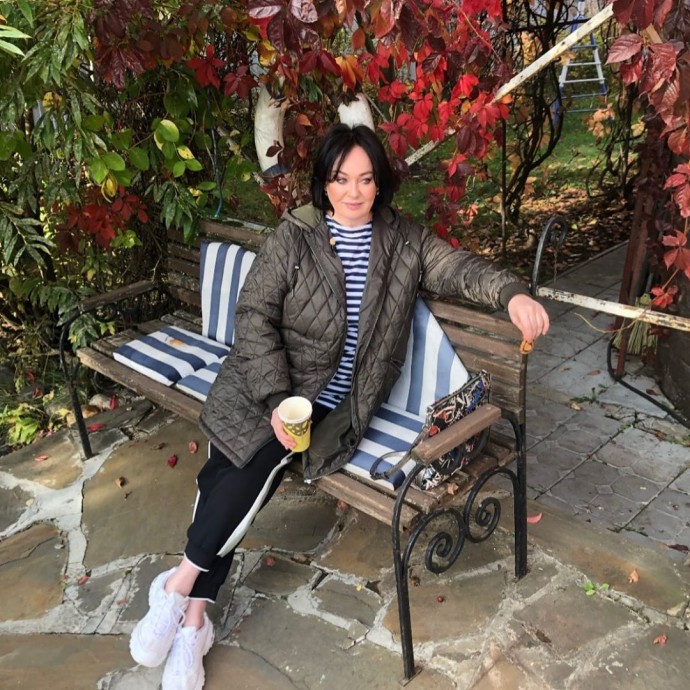 Guzeeva looks quite stylish, although all the clothes are diverse - an olive-colored quilted jacket, a vest, sports black and white pants and a hit of 2020 - white oversized sneakers.

"What a wonderful day", - shortly signed the photo Larissa. In the comments, they admired how skillfully Guzeeva was able to put together seemingly incongruous things. How do you like Larisa's appearance? 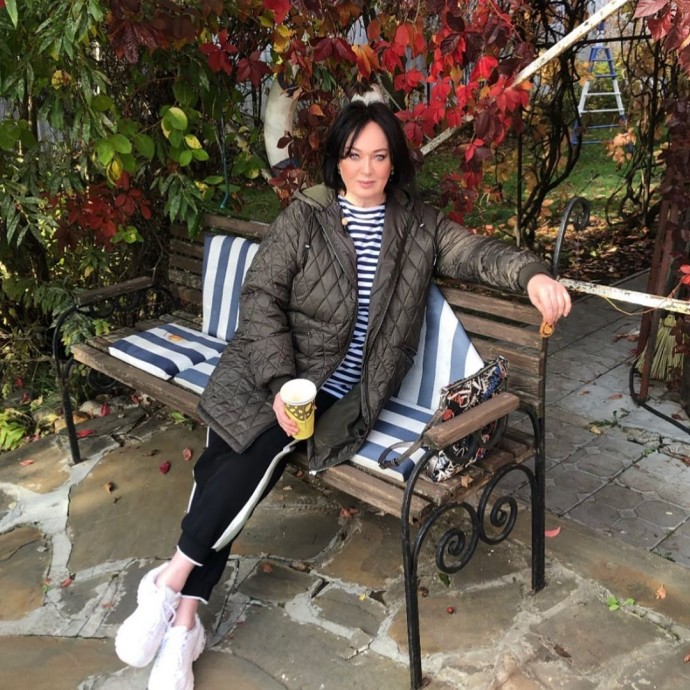