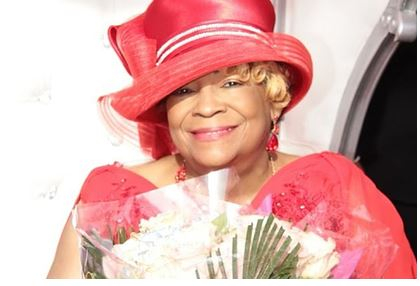 American rapper Snoop Dogg (real and full name – Calvin Cordosar Broadus Jr.) announced the death of his mother Beverly Tate. As a sign of grief and respect, he posted a post on his Instagram account in which he thanked God for giving him an angel.

The woman’s cause of death is unknown. She died at the age of 70.

The American news portal TMZ noted that Beverly Tate was hospitalized for unknown reasons earlier this year. Then Snoop Dogg asked his fans to pray for her. Then he said that the mother felt better and she opened her eyes. However, he did not name her disease.

It is known that mother and son were very close. The hip-hop artist has repeatedly emphasized that Beverly Tate owes all the good that is in him. The woman raised Snoop Dogg and two more sons in Christian traditions.