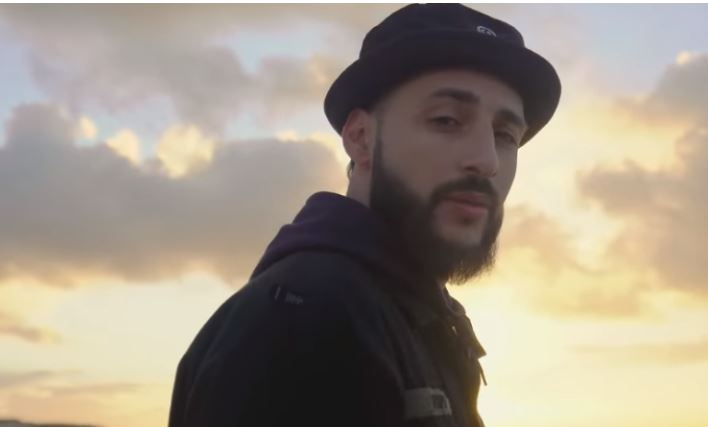 Rap singer Levan Gorozia, who previously performed under the pseudonym L’One, is preparing to replenish the family. His wife Anna Guseva announced her third pregnancy.

The musician’s beloved published a photo with a large rounded belly on her personal Instagram microblog. In the picture, Anna is captured in a multi-colored shirt unbuttoned and her hair loose. She captioned the photo: “Love is within us.”

The rapper’s chosen one made a post on Valentine’s Day. Subscribers congratulated parents of large families without five minutes. Goroziya has so far remained silent on this matter, without making official statements on social networks. In the media space, he prefers to demonstrate only his musical success.

Gorozia met Anna Guseva long before the start of his musical career. The future rapper met her during her student initiation. Feelings flared up between the young. The couple soon got married. Now the couple are raising seven-year-old Mikhail and three-year-old Sofiko.