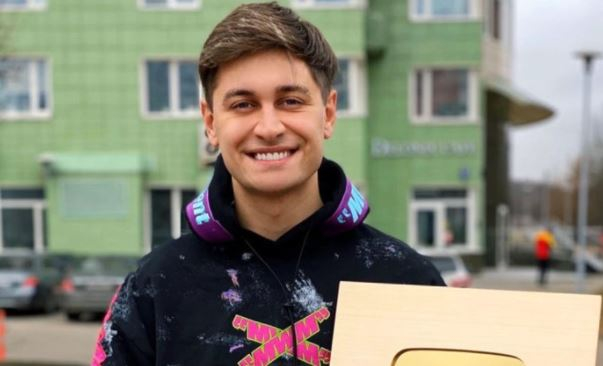 Former boyfriend of Olga Buzova, rapper David Manukyan announced the creation of his own show, where he will help women to survive a painful separation and gain self-confidence.

Parting with Buzova gave the rapper a new rise in creativity. At first, Dava released several compositions in which he threw out all his heartache, and now he announced the launch of a show called “Pretty Woman”. As part of the project, he intends to help abandoned women who cannot survive the painful breakup on their own. The premiere will take place in May on YouTube.

“Judging by the messages that my subscribers send me in direct, many girls have self-doubt, injuries after parting or betrayal, and they start looking for flaws in themselves, drive themselves into complexes,” Manukyan told Peopletalk.

According to the rapper, the goal of the project is to help girls understand themselves and show how beautiful and confident they can be. He believes that the transformation of the participants in the show “Pretty Woman” will serve as an example for his other subscribers who are in a similar situation.

In an interview, Dawa also admitted that as a child he suffered from a large number of complexes. According to him, if besides plastic surgery there are no options to correct something in yourself, then it is better to go under the surgeon’s knife and “be happier”. The rapper himself not so long ago decided on an operation for an attractive figure.

He explained that he had always played sports, so he could boast of a toned body and pumped up abs. But then hormonal changes took place in his body.