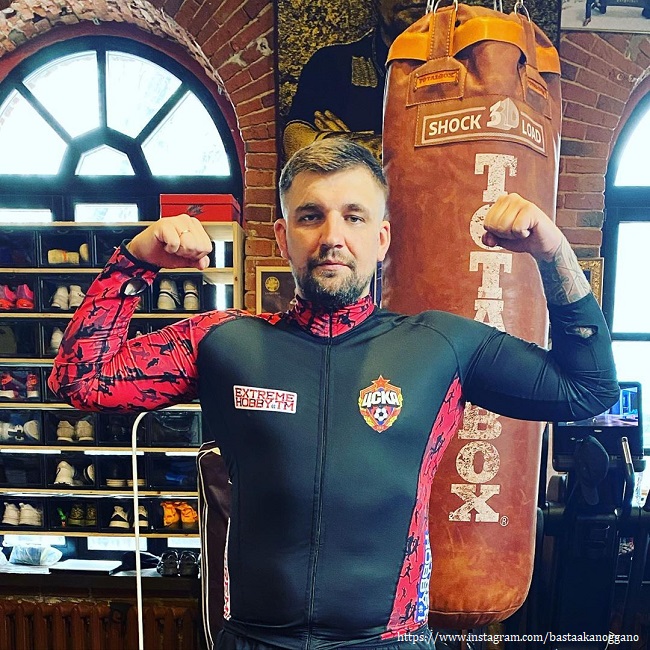 Rapper Vasily Vakulenko, known under the pseudonym Basta, a few months ago set himself the goal of losing 15 kilograms. The artist revised his diet and went in for sports, and the results were not long in coming.
The day before, the artist surprised fans with unexpected changes in appearance. He appeared in a strict two-piece suit and with a strongly rounded face. "Love to devour! " - Basta noted ironically and caused the scales of emotions from the fans in the comments.

"The new soloist of the group Hands Up "," Nifiga you have eaten yourself "," That feeling when you came from your grandmother after the holidays "," Enough to eat! You can't fit in the door!“- fans reproached Basta for his lack of restraint in food. However. Vasily immediately shared a photo in which he depicted himself without excess weight, reassuring the fans.