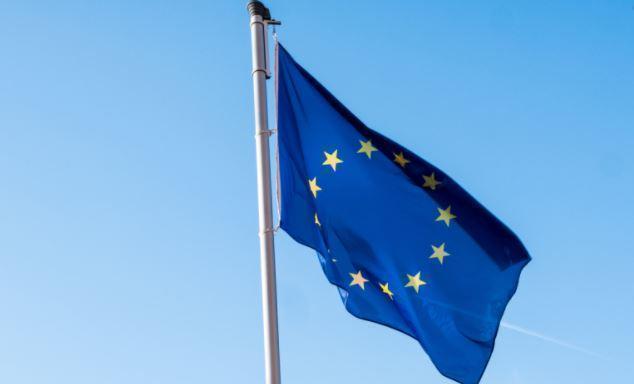 The European Union expressed support for the peacekeeping initiatives of Moscow and the organization of diplomatic consultations aimed at a peaceful settlement of the confrontation between Yerevan and Baku, said German political scientist Alexander Rahr in an interview with the information publication Ukraine.ru.

Earlier, the media reported that on the night of October 9-10, a meeting of the Foreign Ministers of Armenia and Azerbaijan took place in Moscow. With the mediation of the Russian Federation, the parties to the conflict held a lengthy consultation on the military conflict in Nagorno-Karabakh and agreed to establish a ceasefire. However, the very next day it turned out that Baku and Yerevan had violated the ceasefire agreement.

Alexander Rahr explained why Europe supported Russia's decision to act as a mediator in the confrontation between Armenia and Azerbaijan. He drew attention to the fact that the EU fears that Turkey may join the military conflict. For several years now, Ankara has been trying to establish its influence in the region.

“Europe was afraid of Turkey's intervention in the conflict in Karabakh, and the fact that it claims to be a regional superpower, therefore, on the contrary, Europe encouraged Russia’s peacekeeping role in this conflict,” Rahr said.

The political expert also added that the European Union currently has a huge number of problems that require urgent solutions. Notable among them are Brexit, a rift in US-EU transatlantic cooperation, and the Covid-19 pandemic. In addition, Brussels is simply afraid of the formation of a new large military center, which may arise in the Transcaucasus. However, despite supporting Moscow's role, Rahr said, Anglo-Saxon forces that would like to weaken Russia have not disappeared.