radio "Liberty" was fined 1.1 million rubles for the lack of marking about the foreign agent 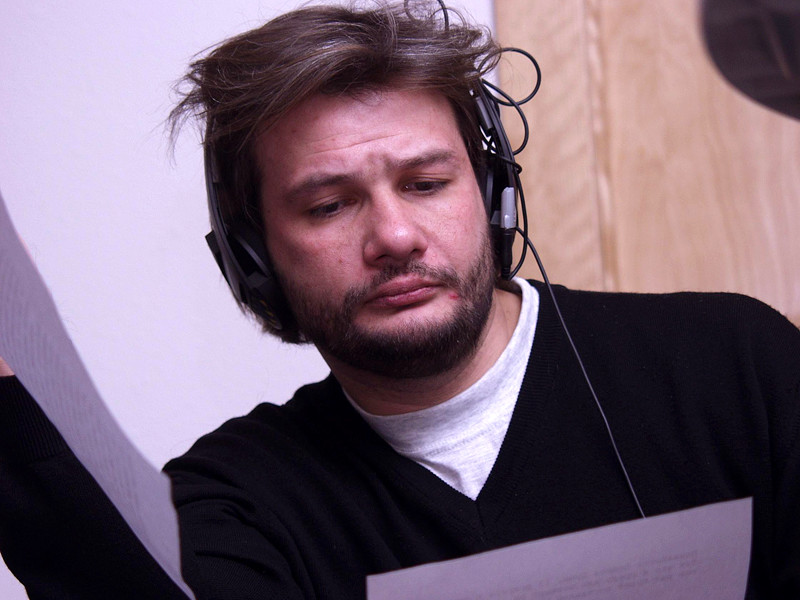 The Magistrate’s Court fined the projects of Radio Free Europe / Radio Liberty under four protocols for 1.1 million rubles, as well as the general director of the legal entity created by the company in Russia, which is the head of the Russian service of Radio Liberty, Andrei Shary. This was reported by “MBH Media” with reference to the press service of Roskomnadzor.

“For the lack of labeling of information disseminated on the websites of the foreign media agents Krym.Realii and Faktograf, their owner, Radio Free Europe / Radio Liberty, was fined. Two protocols of 500 thousand rubles each, as well as the general director of the organization – two protocols 50 thousand rubles each. The total amount of the fine was 1.1 million rubles, “- said in the message.

The New York Times reported that Radio Liberty could close the Russian edition if the authorities continued to put pressure on it in connection with the law on foreign agents. “This is an existential moment for us. It is clear that the Russian government is unequivocally seeking our departure from Russia,” said Daisy Sindelar, editor-in-chief of Radio Liberty.

The possible departure of the editorial staff from Russia is associated with the adoption in December of a new law on foreign agents. According to it, media workers and individuals recognized as foreign agents face up to five years in prison for failure to provide documents for inclusion in the register of the Ministry of Justice.

On January 12, Radio Liberty received notices of violations for the lack of marking of the foreign agent on the website. According to a spokesman for the agency, the Russian regulator warned of a fine of approximately $ 480,000 for 130 such violations.

Earlier, Interfax reported that Roskomnadzor is going to write 18 protocols in relation to the projects of Radio Free Europe / Radio Liberty, as well as the general director of the legal entity created by the company in Russia, which is the head of the Russian service of Radio Liberty, Andrei Shary.