Earlier it was reported that Elizabeth II canceled important meetings as she was hospitalized due to poor health. Doctors did not even allow her to walk with the dogs, which has been the queen’s ritual for many years. Now it is reported that her forced vacation has been extended.

Relatives are very worried about the monarch, and the doctors forbade her to attend all sorts of events at all, including Sunday services in the church. You can work, but only in the office, but without personal meetings. 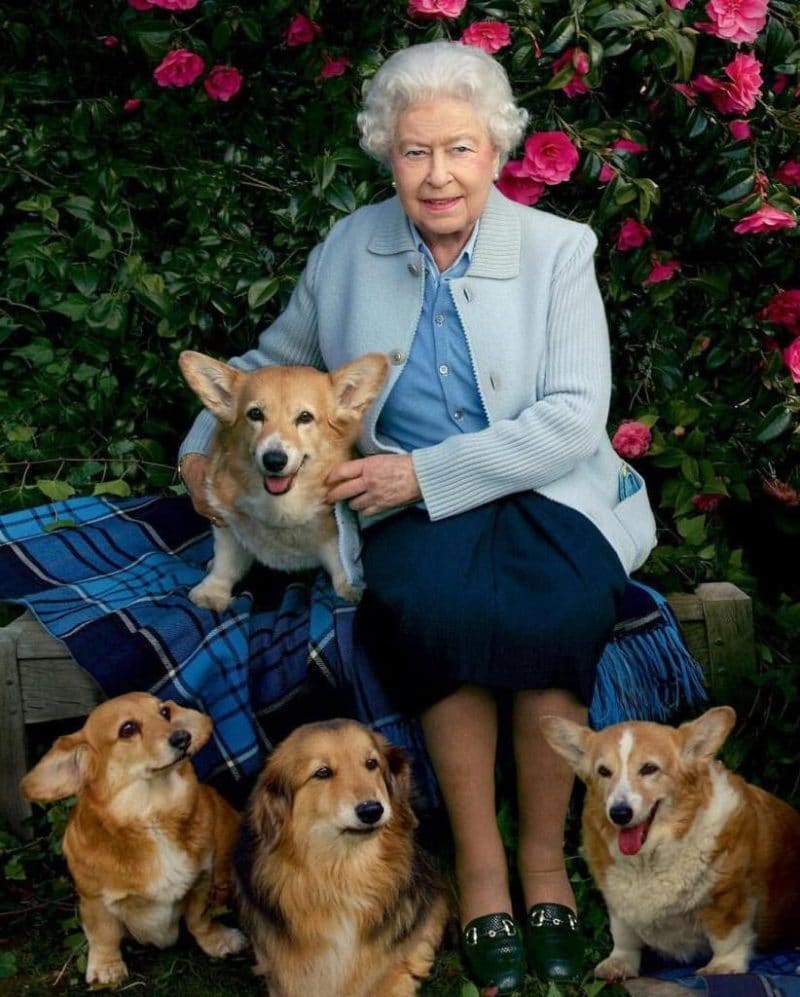 British Prime Minister Boris Johnson personally calls Elizabeth II and asks about her health. He said, “The doctors advised Her Majesty to continue to carry out non-burdensome tasks, including virtual audiences.”

The queen follows all the recommendations and rests a lot. The family suggested that her health began to deteriorate after the death of Prince Philip. After all, they lived together for so many children, and the monarch suffered a heavy loss at such an advanced age. 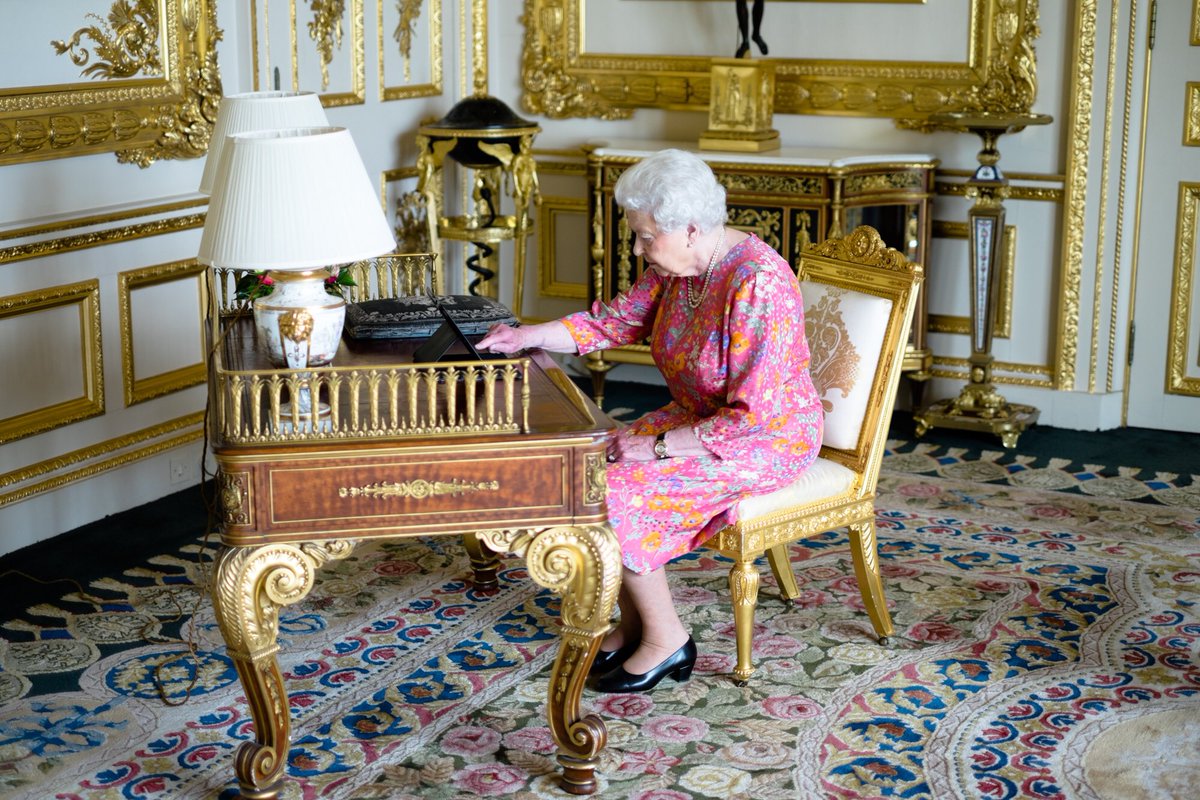