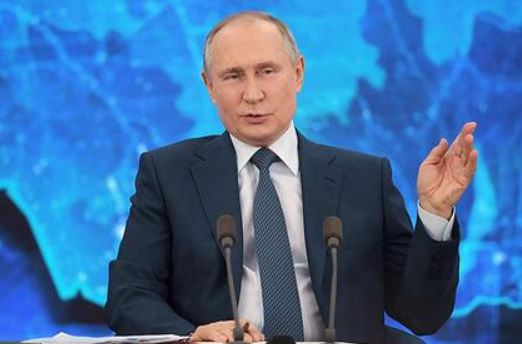 Russian President Vladimir Putin announced the need to reduce the level of poverty in the country to a minimum. He announced this during a video link meeting with the leadership of the parties that passed to the State Duma of the eighth convocation, TASS reports.

“We all have many common challenges and common tasks. It is necessary to reduce the level of poverty in the country to a minimum, to get a significant number of people out of it, ”the Russian leader urged.

The head of state added that it is important to improve the conditions for the development, education and nutrition of children in low-income families, to increase the level and accessibility of education, healthcare and to continue changes in the structure of the economy in favor of high-tech industries.