Putin supported the postponement of the Immortal Regiment action to 2021 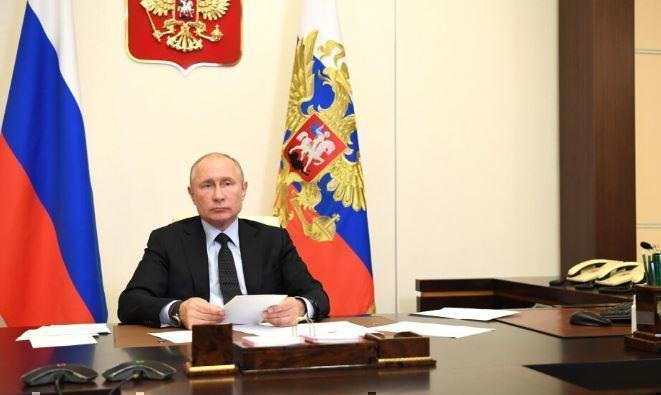 Russian President Vladimir Putin supported the decision of the organizers of the Immortal Regiment to postpone the march until 2021.

“As much as we would like [провести акцию в этом году], but the event will have to be postponed until next year, "the head of state said during a conversation with workers at the Zaliv shipyard in Kerch.

The coronavirus pandemic has made adjustments to the Victory Day celebration program. In particular, the "Immortal Regiment" march was initially postponed to July 26 due to the epidemiological situation. However, later the organizers of the action announced that the march would not take place on July 26.

“The march on July 26 will definitely not take place. When it passes, we will look at the epidemiological situation, "said Olga Baibulova, press secretary of the Immortal Regiment of Russia united public movement.

The co-chairman of the central headquarters of the movement, People's Artist of the USSR Vasily Lanovoy proposed to hold the action next year.