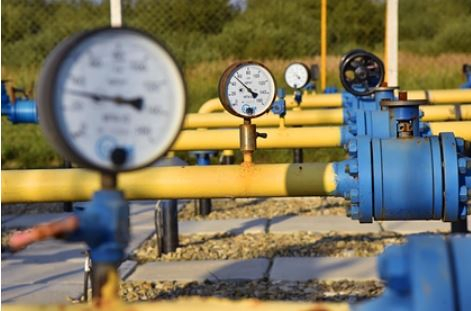 The gas transportation system of Ukraine has not been repaired for decades and may burst if the gas pressure rises. This was stated by Russian President Vladimir Putin at a meeting on energy issues, reports TASS.

It is more profitable and safer for Gazprom to operate on new pipeline systems, the president added. According to the head of state, the Russian company saves money when working on new pipeline systems. “Modern pumping equipment is being used, and new pipes – you can increase the pressure, which cannot be done through the gas transportation system of Ukraine,” Putin said.

Before that, at the meeting, the president said that Moscow was observing speculation around the topic of transit gas supplies through the territory of Ukraine. At the same time, in the first nine months of 2021, Gazprom exceeded the contractual norms for pumping gas through the Ukrainian gas transportation system by 8 percent.