Putin spoke about the offshore in the Kuriles 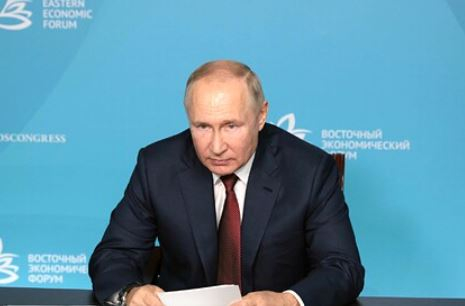 Russian President Vladimir Putin said that a new offshore company will appear on the Kuril Islands. The words of the head of state are quoted by RIA Novosti.

“We hope that the preferential regime in the Kuril Islands will bring significant results for the development of the islands, for the launch of promising projects, primarily in such areas as tourism, sea culture and processing,” Putin said.

The president also said that the preferential treatment will include the complete abolition of taxes on profits, property and land for a ten-year period. In addition, residents will be given the right to pay insurance premiums at a reduced 7.6 percent rate, and a free customs zone will appear on the offshore territory.

According to him, foreign companies will also be able to take advantage of the special tax regime, provided that they actually work in the Kuril Islands.

Since 2017, Russia has two special administrative regions (SAR), which are unofficially called Russian offshores: in the Primorsky Territory and in the Kaliningrad Region. However, the benefits are limited.