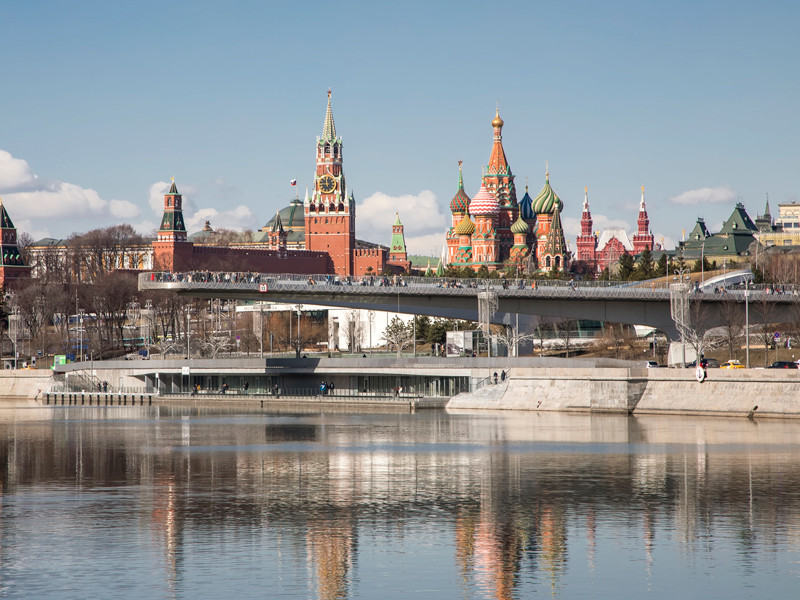 Russian President Vladimir Putin signed a law that, among other things, gives him the right to run again for the presidency. The document was published on Monday on the official Internet portal of legal information.

A number of provisions of the law were developed in pursuance of amendments to the Constitution. According to one of the novels of the Basic Law, the limitation of the number of terms during which one and the same person can hold the post of President of the Russian Federation is applied to the current head of state without taking into account his previous presidential terms. Thus, this norm allows the current head of state to hold the post of president for two more terms, reports TASS.

The document establishes that a citizen of the Russian Federation who is at least 35 years old, who has permanently resided in the country for at least 25 years, and also does not and has never previously had citizenship or a residence permit of another state, can be elected as the head of state. This provision does not apply to Russians “who previously had citizenship of the state, which was adopted or part of which was adopted in the Russian Federation in accordance with the federal constitutional law.”

The initiative also introduces an age limit for a person replacing the post of chairman of the Central Election Commission of the Russian Federation. It is assumed that he can be a citizen of Russia who has reached the age of 30. In addition, the Central Election Commission will be able to early terminate the powers of a member of the regional election commission appointed on his proposal, but only on the basis of a reasoned submission, along with which a proposal for a new candidate should be submitted. The CEC is also empowered to form a separate territorial election commission for the federal territory of Sirius.

The new rules allow election commissions, in agreement with the Central Election Commission, to reduce information on candidates in the ballot paper if more than 10 candidates or lists of candidates are included in it. In addition, electoral commissions will be able to increase the number of portable outdoor ballot boxes.

The document also clarifies the norms of the law on elections of deputies of the State Duma, prohibiting citizens sentenced to imprisonment for crimes of average gravity, from running and being elected deputies of the lower house of parliament within five years from the date of removal or cancellation of their convictions.

And the first initiative to “zero” the presidential terms of Vladimir Putin was announced in March 2020 by State Duma deputy and the first woman-cosmonaut Valentina Tereshkova.

Russian President Vladimir Putin signed a law according to which public insult to a veteran of the Great Patriotic War (WWII) and the justification of Nazism is punishable by five years in prison.

The second law, signed by the president, introduces administrative liability for similar offenses (if there is no corpus delicti) with fines of up to 5 million rubles, Interfax reports. Both documents were posted on Monday on the official Internet portal of legal information.

In an explanatory note to the bill, the authors indicated that the current law “creates the preconditions for the uncontrolled implementation of a wide range of propaganda activities by anti-Russian forces in the school and student environment under the guise of educational activities.”

“It is not allowed to use educational activities to incite social, racial, national or religious hatred, for agitation promoting the exclusivity, superiority or inferiority of citizens on the basis of social, racial, national, religious or linguistic affiliation, their attitude to religion, including by means of a message inaccurate information about the historical, national, religious and cultural traditions of the peoples, as well as to induce actions that contradict the Constitution of the Russian Federation, “reads the current text of the law.

The draft law has displeased the scientific community. Scientists interviewed by RBC said that the law would complicate the invitation of foreign specialists; for many volunteer projects, it could become a reason for curtailing their activities. Some believe that the law “actually silences those who give popular science lectures and conduct educational work.”