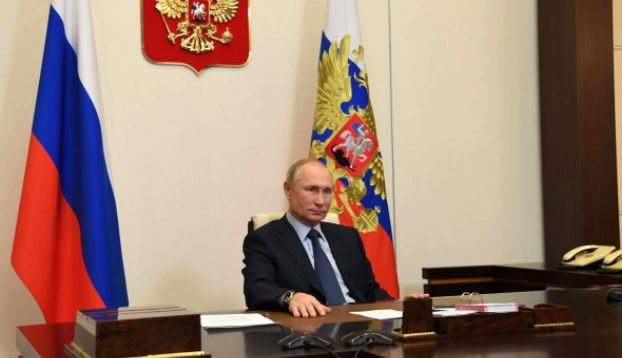 The economy of the Russian Federation was able to come to stable indicators, said President Vladimir Putin.

The Russian leader, during his speech at a meeting on economic issues, drew attention to the fact that inflation is slowing down in the state, and prices for various goods and services are returning to acceptable levels.

“According to experts, two important factors play a role here: this is the situation on the foreign exchange market, where the ruble exchange rate has been actively strengthening recently, and the second factor is the dynamics of consumer demand,” he stressed.

The head of state earlier compared Western restrictions against the Russian Federation with unprecedented pressure. However, the domestic economy was able to withstand the blow.