Putin on a new conflict between Israel and Palestine: it’s in the immediate vicinity of our borders 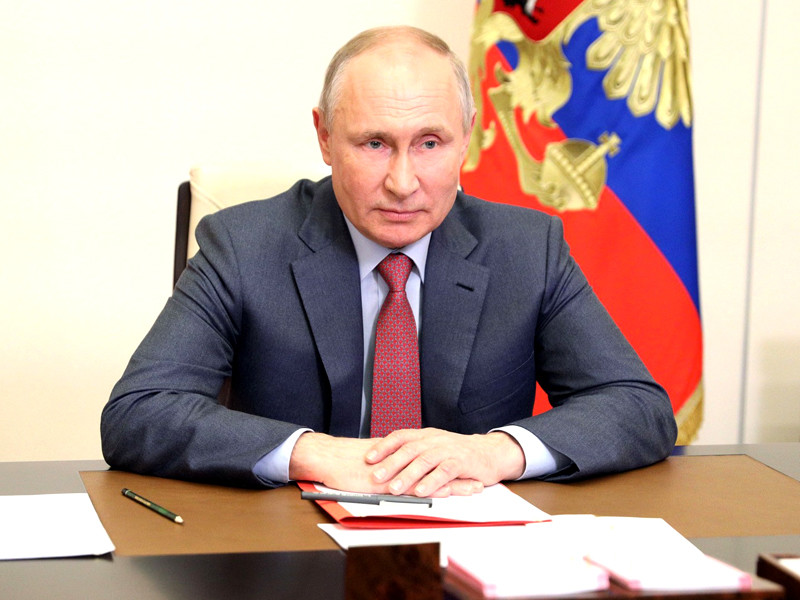 Russian President Vladimir Putin is confident that the conflict between Israel and the Palestinian Authority directly threatens the security of Russia, since it “takes place in the immediate vicinity of our borders.”

On Friday, May 14, at a meeting with permanent members of the Security Council of the Russian Federation, the head of state invited the participants “to speak out about how the situation is now in the Middle East,” reports TASS. “I mean the aggravated Palestinian-Israeli conflict. This is happening in the immediate vicinity of our borders and directly affects the interests of our security,” Putin said.

Note that Israel borders Lebanon in the north, Syria in the northeast, Jordan in the east, and Egypt in the south. From the west it is washed by the waters of the Mediterranean Sea. Even in a straight line from the extreme northern point of Israel to the nearest point of Russia – about 1200 kilometers.

Since May 10, the Israeli army and Palestinian groups in the Gaza Strip have not stopped exchanging rocket attacks. They followed riots in early May at the Al-Aqsa Mosque in East Jerusalem, triggered by an Israeli court order to seize homes in Sheikh Jarrah from Arab families living there.

On May 10-13, Hamas, Islamic Jihad and other groups fired about 1,600 rockets into Israeli territory. The shelling was carried out not only in areas bordering with Gaza and cities in the south of the country, but also in Jerusalem, Tel Aviv and other cities in the center of Israel. In response, the IDF launched Operation Wall Guardian and on May 13 reported the defeat of at least 600 targets in the Gaza Strip.

According to both sides, there are people killed and injured. Israel reported seven dead and dozens wounded. Palestine says the attacks have killed 119 people, including 31 children and 19 women.