Putin had a telephone conversation with Merkel and Macron 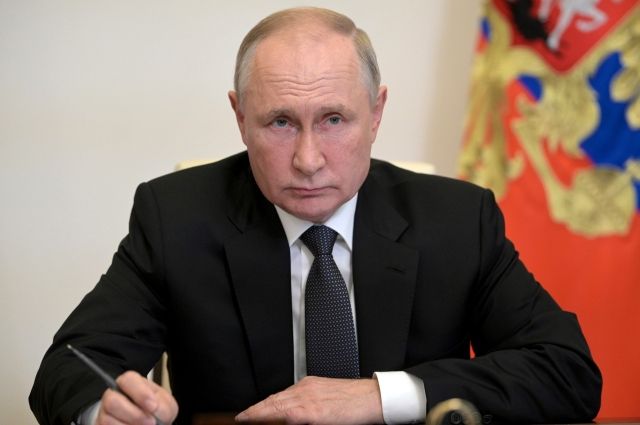 The main topic of the talks was the situation in connection with the stalled resolution of the conflict in the south-east of Ukraine.

“The three leaders noted the importance of the implementation of the 2015 Minsk agreements as an uncontested basis for the settlement,” the message says.

It is noted that the participants in the talks instructed their political advisers and foreign ministers to step up work on the Normandy Four.

“The foreign ministers will lead the case to a meeting in this format at their own level,” the Kremlin said.

The talks also touched upon other international issues, in particular, the fight against terrorism in Africa.

Earlier it was reported that on Monday, President of Ukraine Volodymyr Zelenskyy discussed the settlement in Donbass by videoconference with German Chancellor Angela Merkel and French President Emmanuel Macron. In addition, the participants in the conversation touched upon the issue of preparation for the next Normandy Four summit.