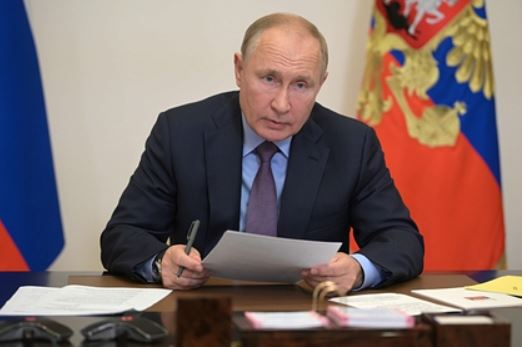 Russian President Vladimir Putin signed a decree extending the counter-sanctions for 2022. The document was published on the official portal of legal information.

The government has been instructed to ensure the implementation of the decree. For the first time, a ban on the import of products from certain Western countries was introduced in 2014.

Moscow went on a food embargo after the European Union and the United States imposed their own sanctions against the background of the annexation of Crimea and the situation in eastern Ukraine. The list includes fruits, vegetables, meat and dairy products. For the first time, counter-sanctions were introduced for a year, but later they were repeatedly extended, and the list of products was revised.

In July, Russian authorities refused to return Parmesan to the country, leaving it on the list of counter-sanctions, despite requests from the Italian side.

On September 10, the Council of the European Union extended until March 15, 2022, individual sanctions against a number of Russians due to the “illegal annexation of Crimea.” The sanctions include a ban on entry into the EU, a freeze on assets and a ban on the provision of any economic resources by individuals and legal entities of the association.