Putin declared that Kadyrov is a national hero! There is nothing wrong with sanctions. 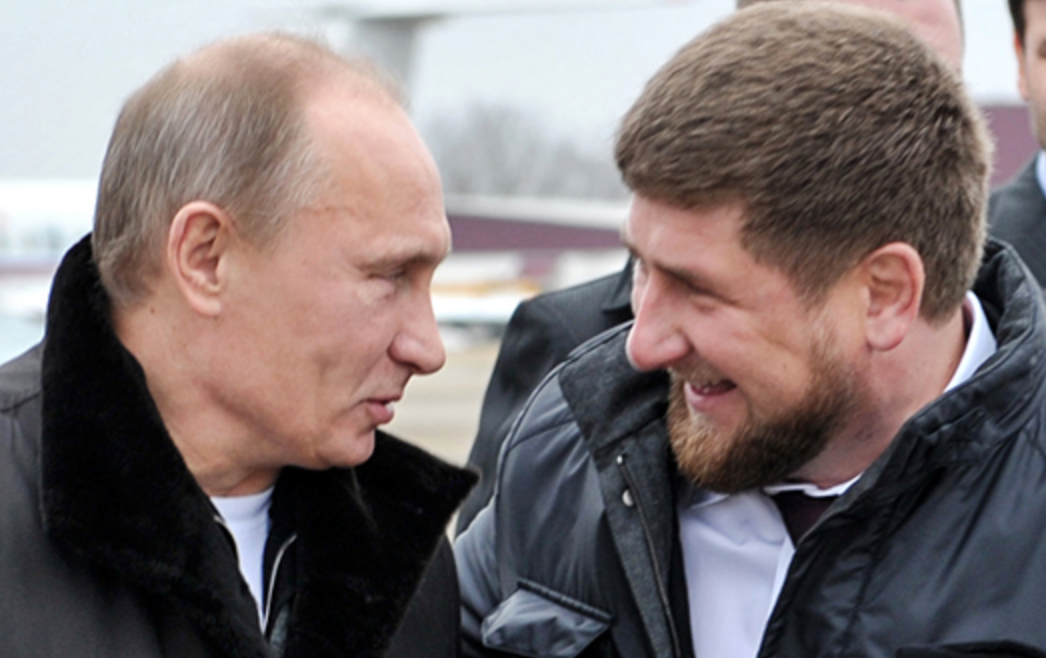 Putin believes that such behavior of Western countries is unacceptable, since in his opinion Kadyrov protects not only the interests of the Chechen people, but the whole country as a whole.

He also said that he did not see anything strange in his behavior and actions, and believed that Ramzan Kadyrov was acting very wisely. In addition to sharing the thoughts of his associates and friends about this, they can sometimes take offense at partners for the fact that no sanctions are imposed against them. Like, if no sanctions were deliberately imposed against them, then it is worth considering whether they are doing everything right.

The head of state himself believes that there is nothing wrong with the sanctions, because the Russian Federation is a strong and independent state. Then he added that Chechnya is developing very rapidly.

Recall that before that, the US Treasury Department added the Kadyrov fund to the sanctions list. Earlier, in the summer of this year, the US Secretary of State announced that Kadyrov had joined the black list.