Pushkov appreciated the words of Erdogan about Crimea 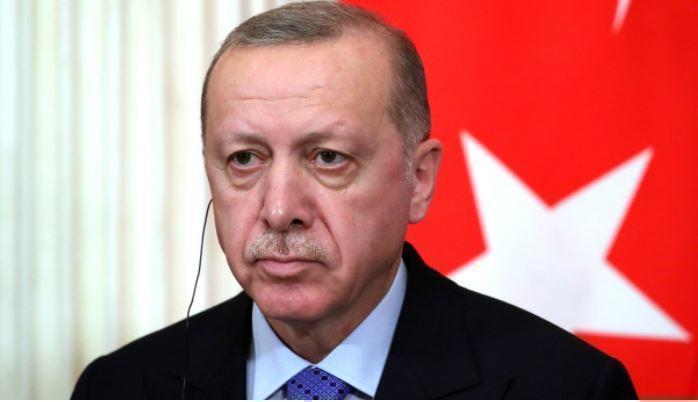 The day before, at a joint press conference with Ukrainian President Volodymyr Zelensky, Erdogan reaffirmed his commitment to the "territorial integrity" of Ukraine and spoke out in support of the alleged belonging of Crimea to Kiev.

In response, Pushkov recalled that while a number of experts are discussing the possibility of a union between Turkey and Russia, Erdogan does not recognize the reunification of Crimea with the Russian Federation and promises to support the Crimean Tatars.

“This is a well-known position of Turkey, but its constant emphasis confirms: Erdogan has his own agenda. There can be no talk of any union, ”the senator said.

Last summer, Turkish Foreign Minister Mevlut Cavusoglu said that Ankara would not recognize the "illegal annexation of Crimea." Crimean Tatars, in turn, condemned the refusal of the Turkish authorities to recognize the status of Crimea as a subject of the Russian Federation.

Crimea became part of the Russian Federation in 2014 following a referendum, during which the absolute majority of the inhabitants of the peninsula spoke in favor of reunification with Russia. Ukraine continues to consider Crimea as its own, but "temporarily occupied" territory. Moscow has repeatedly stressed that the return of Crimea took place in strict accordance with the UN Charter and international law in accordance with the free expression of the will of the people. Russian President Vladimir Putin called the issue of Crimea's ownership "completely closed."