Pugacheva’s new fiancé spent two weeks on the roof of her house. 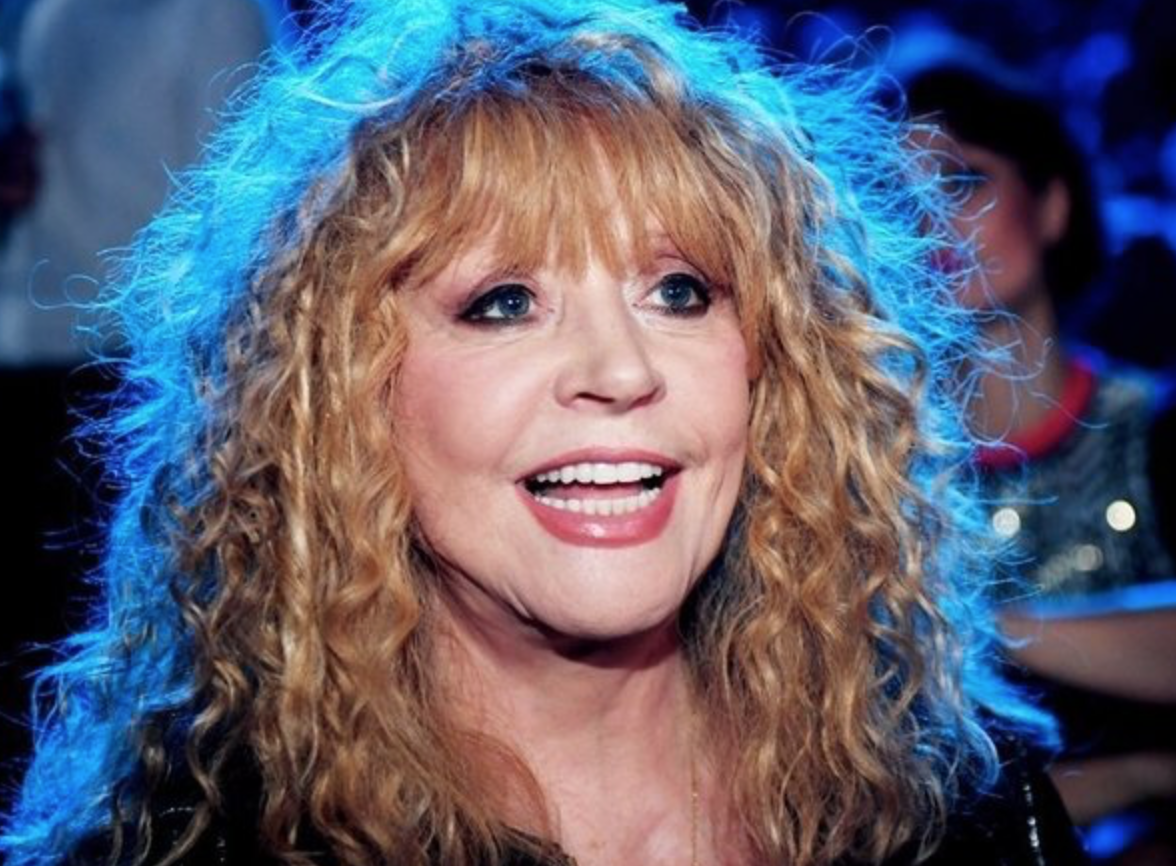 A housekeeper who used to work for the prima donna reported a fan who, according to her, lived on the roof of her house for about a crescent and watched her from there. The maid said about this on the talk show “The Stars Are Aligned”, which goes on NTV. You can watch the recording on YouTube.

This incredible story happened many years ago, but previously no one knew about it. A fan in love climbed onto the roof of Pugacheva’s house and stayed there for almost half a month.

According to the maid, he ate everything the same as the prima donna, because he sneaked into the house of the prima donna while she was absent and stole food from the kitchen. What is strange, but the fan did not touch valuable things and money, and did not even look for it.

The maid also said that the fan dreamed that the prima donna would marry him, from the house he took only a player and cassettes to the roof to listen to Pugacheva’s songs, as well as shaving accessories.

For the past 30 years, Dorodnova worked as a maid for Kirkorov.

Recall that the leader of the group “Na-Na” V. Politov talked about how Bari Alibasov took part in the marriage of Kirkorov and the prima donna.