Psychologist Tatiana Sokor told why women are afraid to flirt

Flirting is the ability to enter a feminine state, with elements of a happy Inner Girl.

Anyone of the fair sex, regardless of age, loves to play in order to fill life with energy. But this is possible only when the game comes from the heart, from the soul. And modern life with its rhythm and the Amazonian energies of achievement makes you switch to the mind and act “from the head”. It turns out a vicious circle: having no connection with her feminine and childish state, the girl loses the ability to flirt. Why is this happening, we will ask the psychologist, sexologist and coach Tatiana Sokor.

Where does the fear of flirting come from?

The main generator of fear is generic programs transmitted, regardless of our desire, by mothers and grandmothers.

Accidentally thrown phrases: “Look, you will bring it in the hem!”, “Don’t turn around in front of the mirror, go better teach your lessons!” – form a ban on femininity and lightness.

The girl would like to flirt and smile at men, but parental attitudes and restrictions often revolve in her head. Often, flirting is perceived as something shameful, wrong, condemned by society.

In addition, each girl has in her genetic memory the experience of interacting with the opposite sex of women of their kind. If the mother considered men worthy, dressed beautifully, looked after herself, taught the girl how to flirt beautifully, then her daughter automatically received these skills.

And if you dig deeper, into the experience of the collective unconscious, then you can find the fear of men as invaders and enslavers. It goes back to the times when women were bought and sold as goods, captured and taken to harems, and especially beautiful and active women were burned at the stake.

This fear on a subconscious level stops us every time we want to smile at the man we like – and, according to the old habit, we make a “brick face” and pass by. 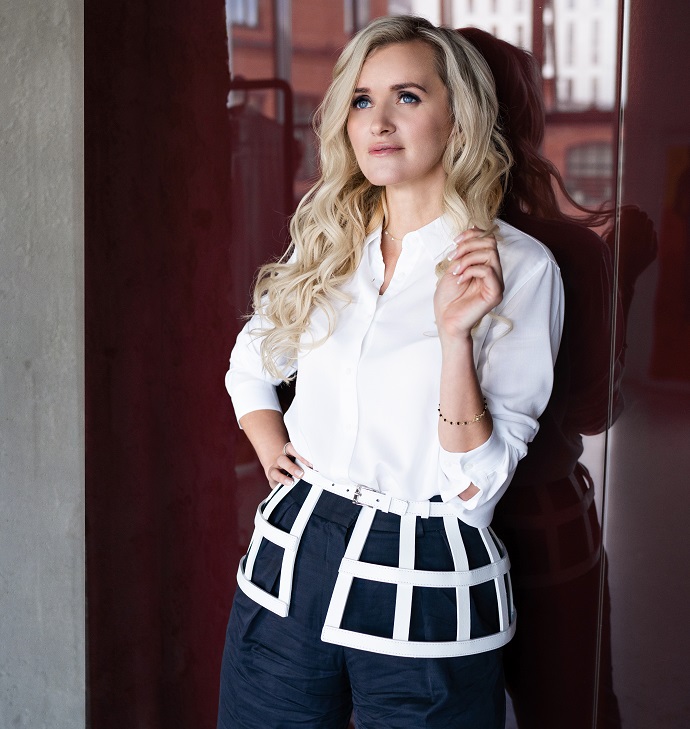 Why are we afraid to flirt?

1. Most often, generic messages are a prohibition on femininity. A girl who has received such a legacy refrains from manifesting her feminine essence.

Men are perceived as dangerous, and portraying indifference is the easiest way to avoid contact.

2. The same behavioral attitude manifests itself if a girl is afraid of relationships, believes that there are no real men. And the lack of flirting here is a great excuse to hide behind what seems to be a valid reason and avoid contact. But, at the same time, on the days of the holidays, she experiences a feeling of deep loneliness.

If we remember that the world is a mirror, then the inability to see the positive in men indicates that we are acutely dissatisfied with ourselves as a woman, and it is very important to correct this.

3. Some are afraid of relationships with wealthy men. Thus, a ban on self-love is manifested: a woman does not know how to spend money on her desires and needs and does not allow a successful companion to appear in her personal life, so as not to feel unworthy.

4. Working seven days a week is another way to avoid relationships. Business women often hide from them in offices and at endless meetings.

Psychologist Tatiana Sokor is sure that behind each of the fears of flirting there are inner convictions, and most often not even ours, but those received from their parents. They can and should be solved! Receiving compliments and feeling desirable, beautiful, and dating are all necessary to unleash energy in all areas of life.

From her own experience and from the experience of the participants in numerous trainings, she was convinced that flirting girls with pleasure retain their youth and attractiveness longer. And their financial situation is improving due to the balance of energies. 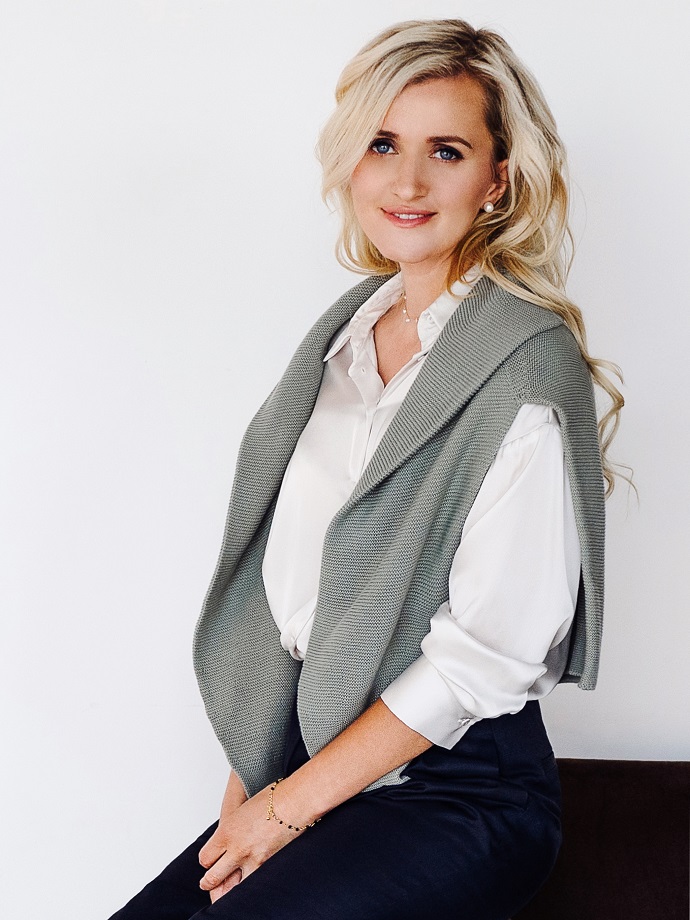