Psychic working in social networks, deprived a woman of a large amount of money

A resident of Canada named Marie received an inheritance after the death of her stepfather and, not knowing how best to manage her money, decided to turn to the paranormal for advice. 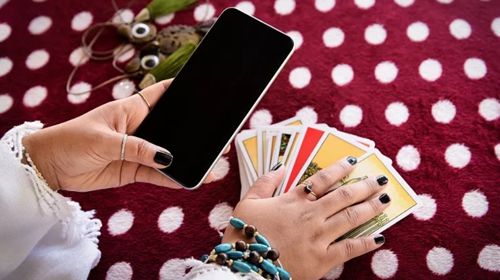 In social networks, Marie found a certain psychic lady and paid $ 20 for the first session. But that was only the beginning. Then a whole marathon of luring money out of the heiress began under a variety of pretexts. It turned out that so much otherworldly negativity had accumulated around Marie that she had to fork out a lot to get rid of all the sinister muck. Finally, the psychic stated that she sees the number “666” in the fate of the client. It needs to be turned into “999”, and for this it is enough to transfer $ 9,000 to the witch’s account. Surprisingly, our heroine bought herself, after which the scammer’s account was blocked. Now Marie calculated that the losses amounted to $11,000, which simply disappeared into oblivion. 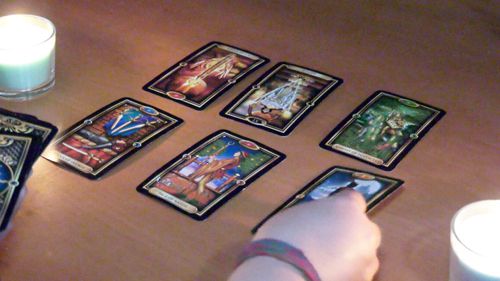 The woman turned to the police, although she does not believe too much that the money will be returned. Now she’s telling her story online to warn people about the dangers of being too gullible. Personally, her communication with a psychic did not bring deliverance from the curse. On the contrary, acquaintance with the witch became the most important curse.