A resident of Riverside (California, USA) was unhappy with the events that took place in her life, and therefore she decided to turn to a psychic. 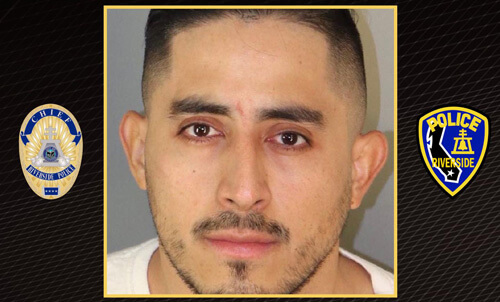 At the very first session, the unfortunate woman learned that her family was cursed, and that she herself was infected with “parasites of the extrasensory type.” But you can get rid of all this evil – the main thing is not to skimp on payment.

As a result, the self-proclaimed sorcerer lured about $ 50,000 from the client, after which she suspected something was wrong and turned to the police. The authorities very soon took into custody Andres Pena Meneses, known under the pseudonym Carlos. At the same time, during the search, a lot of strange things were discovered. 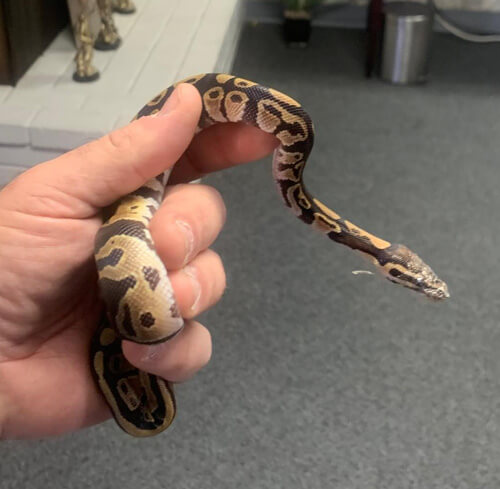 In addition to cash, the police found voodoo dolls, tarot cards, altars and other sinister religious and satanic objects. But everyone was especially surprised by the live snake, which turned out to be the unwitting accomplice of the swindler. It turns out that Andres sometimes asked clients to bring him their mattresses – having opened them, he allegedly found a snake there, which was proof of the existence of a curse.

Now the sorcerer will appear before the court, although he did not stay in the preliminary detention cell for long, being released on bail of $ 57,000.