When Sian Green-Lord was 24, she was hit by a taxi and had to have her leg amputated. 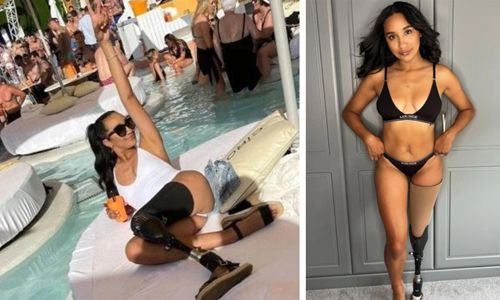 But the resident of Leicester (England) did not give in to despair and has since led a life aimed at body positivity. In principle, the employees of the Spanish Ministry of Equality were guided by the same goals when they launched a public service announcement with photos of models sunbathing on the beach. All of these women, like Sian, are body positivity activists for various reasons. But Sian, who had every chance of not seeing the advertisement at all, accidentally got acquainted with it thanks to the attention of her friends and became furious. First of all, a photo of a woman was used without permission. But worst of all, our heroine’s prosthetic leg on the promotional poster has been edited and replaced with a leg. 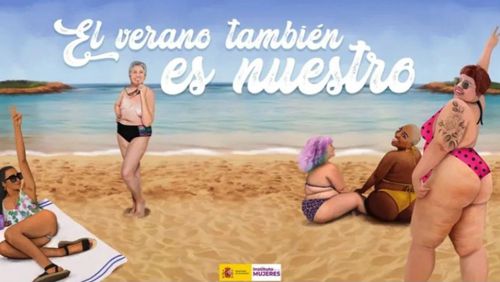 By the way, after the indignant Sian vented her anger on social networks, it turned out that at least two more women in the advertising picture also did not give consent to the use of their photos. Artist Arte Mapas, who designed the ill-fated poster, apologized and promised to pay compensation to the models. But there are no comments yet from the Ministry of Equality.