Prokhor Chaliapin refused to retire in a coffin with a pensioner 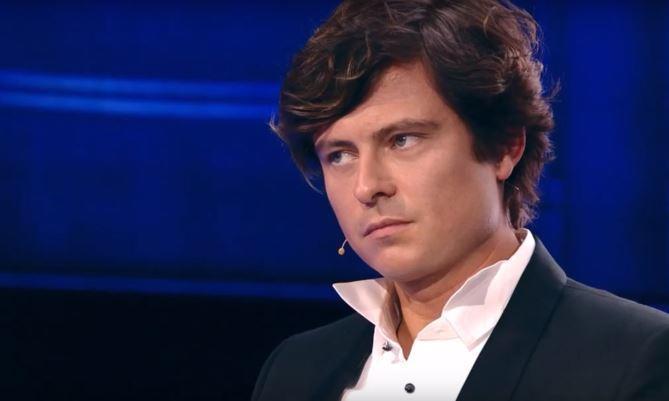 Singer Prokhor Chaliapin showed his character on the set of the video, refusing to go to bed with 76-year-old poet Alla Penyaeva.

Both take part in the creation of the video "Disarmed" performer Anna Kalashnikova. In the music video, Chaliapin and Penyaeva appear as an eccentric couple.

“Prokhor and Alla had to lie together in a coffin. We have a mystical clip, a vampire story. A large vintage coffin was ordered. But Prokhor refused to film anything other than the one in the coffin, even against his background, ”Kalashnikova said in an interview with Kp.ru.

In addition, Shalyapin did not change clothes with a pensioner, although this was required by the original scenario.

However, Shalyapin's refusals did not stop the loving Penyaeva switched to another participant in the filming.

“I saw the artist in the make-up of a“ spider-man ”and immediately said:“ Oh, Anechka, I like this boy, can I take him away! ”. Then she liked my driver, but we neatly told her that he was married, ”Kalashnikova added.

It is noteworthy that Chaliapin met Penyaeva even before his appearance at the "Star Factory". Then the singer somehow managed to charm the poet, and she presented him with her apartment in Moscow, near the Avtozavodskaya metro station.