As it is not surprising, but Prokhor Chaliapin is alone again. The fact is that he was abandoned by his Canadian mistress. The relationship lasted several months and eventually ended in a breakup. Prokhor's beloved was called Tatiana Davis. The relationship between 36-year-old Prokhor and 40-year-old Tatiana began truly romantic. The woman drove Chaliapin in limousines, bought him expensive things, that is, did everything that usually happens in a relationship with a singer. Everything seemed truly cloudless. 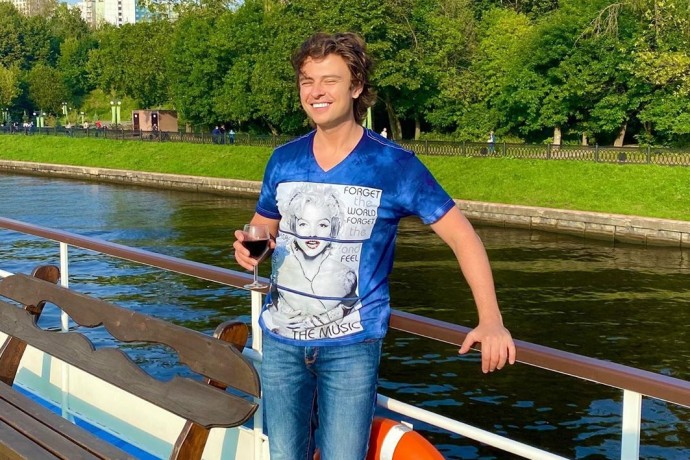 Moreover, being in these relations, Chaliapin acquired four apartments at once with a total value of 70 million rubles. However, the relationship did not lead to anything. Tatyana dreamed that the young lover would move to Canada with her, but he did not dare to do so. But above all, it turned out that all this time Chaliapin was playing a double game. His former mistress, Tatyana Gudzeva, announced pregnancy from a man. Experiences due to the presence of a rival brought the girl to the hospital, where she had a miscarriage. Chaliapin himself denies paternity. The artist also does not respond to requests to talk with Tatyana. 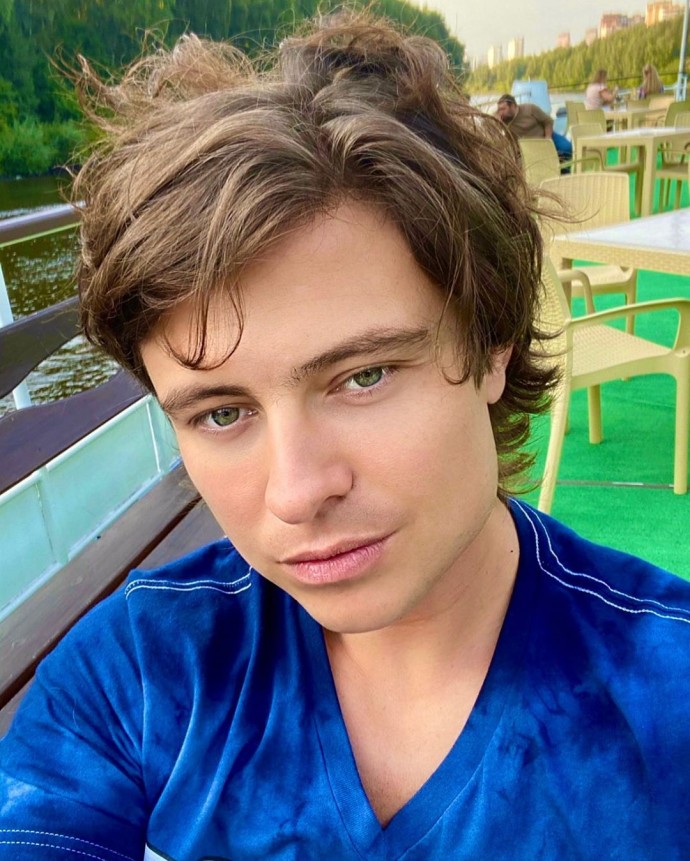