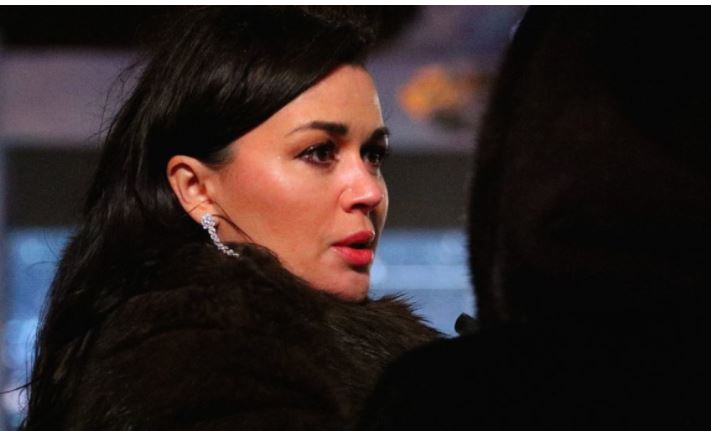 Actress Anastasia Zavorotnyuk is unlikely to return to full-time work, because a huge chunk of her brain was cut out, said Corresponding Member of the Russian Academy of Sciences, Professor Peter Chumakov.

Chumakov not only personally observed the illness of the star of the TV series “My Fair Nanny”. He is in charge of the cell proliferation laboratory, where they invented the “miracle cure” for the actress. Experimental therapy, which consists in “bombarding” cancer cells with harmless viruses, has not yet been used. They decided to leave her as a last resort.

The professor noted that due to a serious illness, Zavorotnyuk’s body has undergone considerable changes. Now she is unlikely to be able to fully work, for example, to deliver monologues in the frame. But Chumakov believes that the actress may well appear in episodes of any projects.

“I haven’t seen her personally, but as far as I understand, she is in a gurney, she doesn’t walk by herself. <…> In this case, the profession is not the main thing, if it manages to save life, it is already a victory, ”he said.

Chumakov did not rule out that due to the drugs, the appearance of the seriously ill Zavorotnyuk could radically change. Therefore, her relatives hide her from the public, he explained to Kp.ru.