Producer Verka Serduchka explained the words about her serious illness 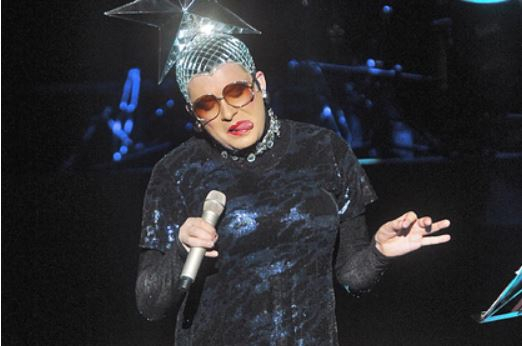 Yuri Nikitin, producer of the artist Andrei Danilko (known by the stage image of Verka Serduchka), explained the words about his serious illness. He told Gazeta.Ru on Monday, April 19, that everything is in order with the performer, and his phrase was taken out of context.

Nikitin said that Danilko’s health is excellent and that the artist is currently preparing for work.

Earlier on Monday, it was reported that Nikitin announced that Danilko was seriously ill. It was noted that a large group of specialists from all over Europe are working on the performer’s recovery.

In 2019, Danilko had heart problems on the set of the New Year’s show. The artist was pale and after each number he came to the dressing room wet with sweat.