If you ask any person how the life of stars differs from the life of “mere mortals”, many will surely remember that artists and singers are constantly traveling. In one week, they can perform in several cities or even in different countries – and, of course, celebrities are unlikely to want to bounce on the train or hustle in lines at the airport.

Due to the high fees, some of them can afford to buy or rent a business jet in order to be able to travel anywhere in the world. Plus, they can customize their private jet trims, so from the inside out, these planes look truly luxurious. It is enough to make one flight on such a flight, so that you no longer want to return to the services of conventional airlines.

In the photographs taken aboard the business jet, fans react differently. For example, when Kristina Orbakaite’s instagram began to appear in such pictures, some of the subscribers began to be indignant – they say, this is excessive wastefulness and window dressing. However, the majority were quite satisfied with the singer’s answer: for her it is not so much a luxury as a necessity. She works simultaneously on several projects, and she often has to move between St. Petersburg and Moscow, as well as visit other cities. It is simply impossible to adjust your busy schedule to the public transport schedule in such a situation, so a private jet turned out to be the best solution.

Photos from a private jet often appear on Stas Mikhailov’s instagram. Some fans consider such pictures to be “window dressing”, but the singer believes that he has the right to spend the money he earned as he sees fit. In addition, during the tour, private flights are much more convenient – you can be sure that everything you need to prepare the concert will arrive safe and sound. 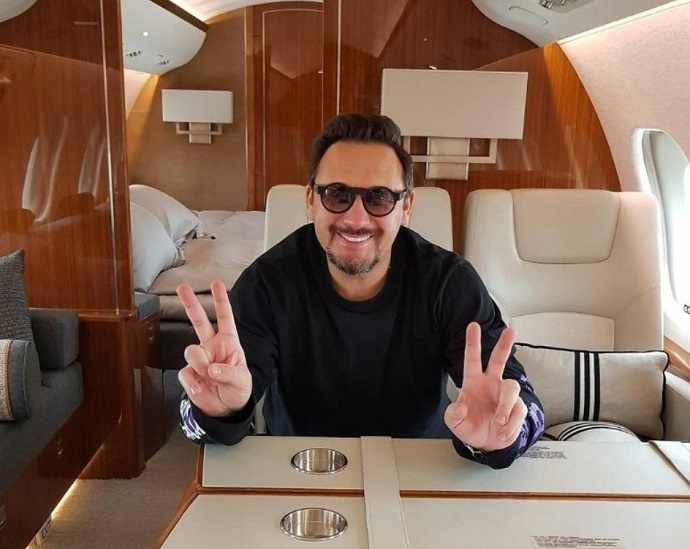 The private jet of Philip Kirkorov is so impressive that it deserves a special mention. It is noteworthy that the artist does not just rent a business jet to fly from time to time: the proceeds allowed him to purchase his own aircraft – a Cessna Citation III worth about $ 11 million. The artist constantly uses it both during the tour and to go somewhere with his family. The possibilities of the jet are practically endless – it can fly without refueling from the Russian capital to Dubai. 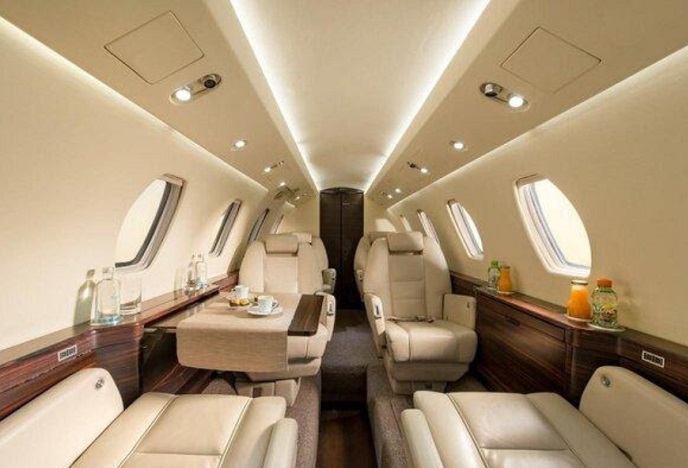 Do not forget that the cost of buying an airplane does not end there. According to media estimates, Kirkorov spends at least 15 million rubles each year on servicing the aircraft. This amount includes fuel, airport services, and a place in the hangar where the plane is waiting for the next departure. In general, as with a personal car – only thousands of times more expensive. 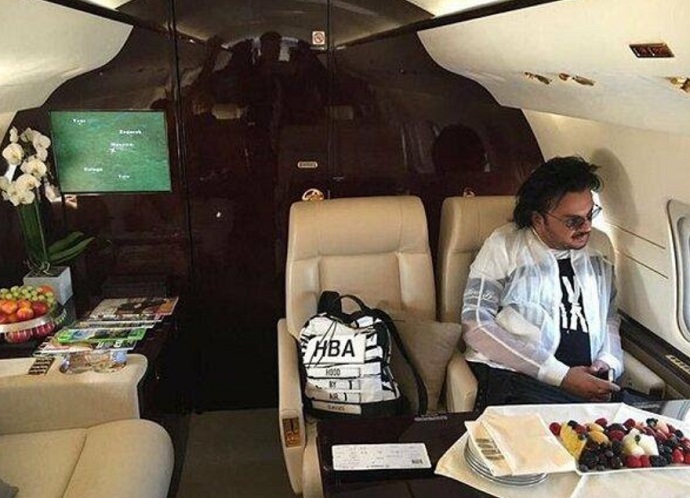 The shots taken in the aircraft cabin can often be seen on the artist’s instagram. Wood and genuine leather are used in the interior trim, so it looks truly impressive. And at the airport, the singer is always met by a luxurious limousine with security.

Buying your own plane is an expensive pleasure, and not all artists have the same income as Philip Kirkorov. If you see footage of Timati or Buzova posing against the backdrop of a private jet – most likely, we are talking about a board that they rent for a while. This can also be seen from the photographs – looking closely, you will find that the planes that are visible in the pictures taken at different times differ in design and interior design. 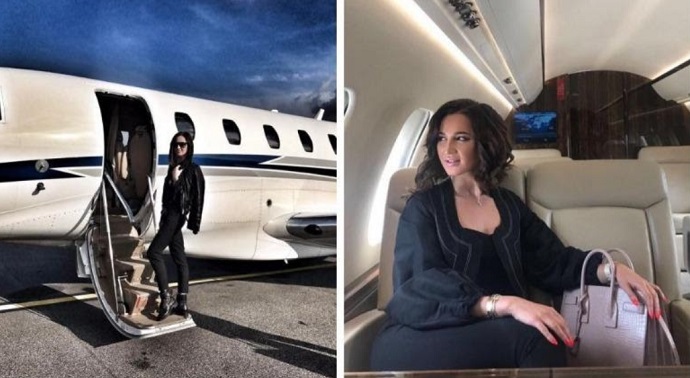 However, this pleasure is also not cheap – for example, some media outlets wrote that Timati costs about a million a month. And Buzova once published a post about using a private flight to fly to France for dinner.

Some people still think that renting or, moreover, buying a private jet is an excessive luxury that only annoys fans. But there is also an opinion that many artists really cannot do without a private plane – after all, their schedule is really very busy, so sometimes you want to be in two places at the same time. And what do you think?