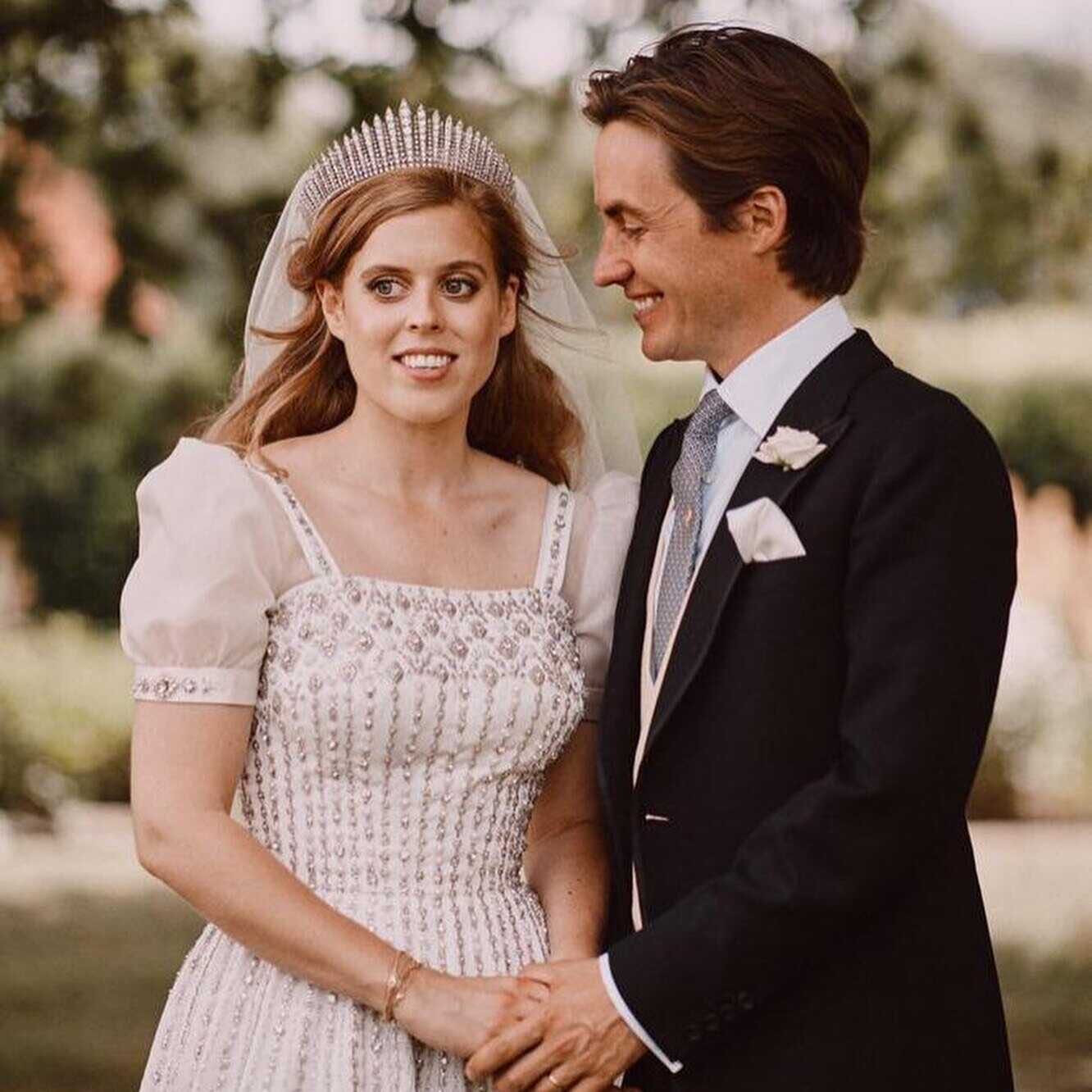 “Her Royal Highness Princess Beatrice and Edoardo Mapelli Mozzi are delighted to announce the birth of their daughter,” according to the official website of Buckingham Palace. The girl was born two days ago, her name has not yet been disclosed.

Beatrice herself shared her joy, thanking the hospital staff.

“I am glad to share the news about the successful birth of our daughter. I gave birth to Chelsea and Westminster Hospital, ”the princess wrote on social networks.

By the way, for the Queen’s granddaughter, the child became the firstborn, but her husband already has a five-year-old son from a past relationship. 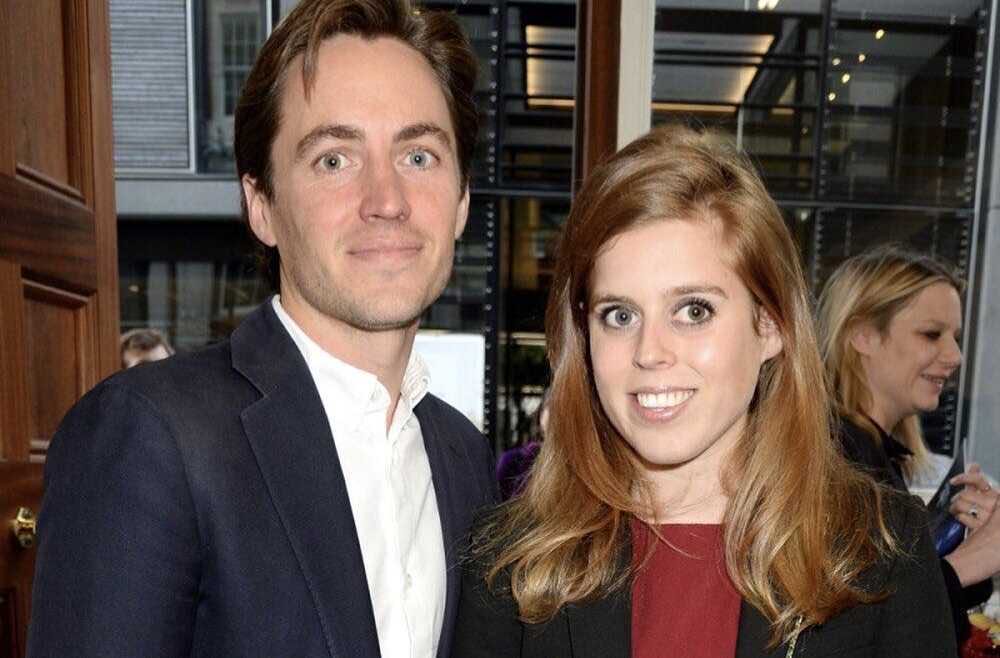