A year ago, Meghan Markle and Prince Harry announced their intention to resign and leave the UK. Then the queen gave them a year to make a final decision. Today, Buckingham Palace issued a statement that the spouses have not changed their decision. 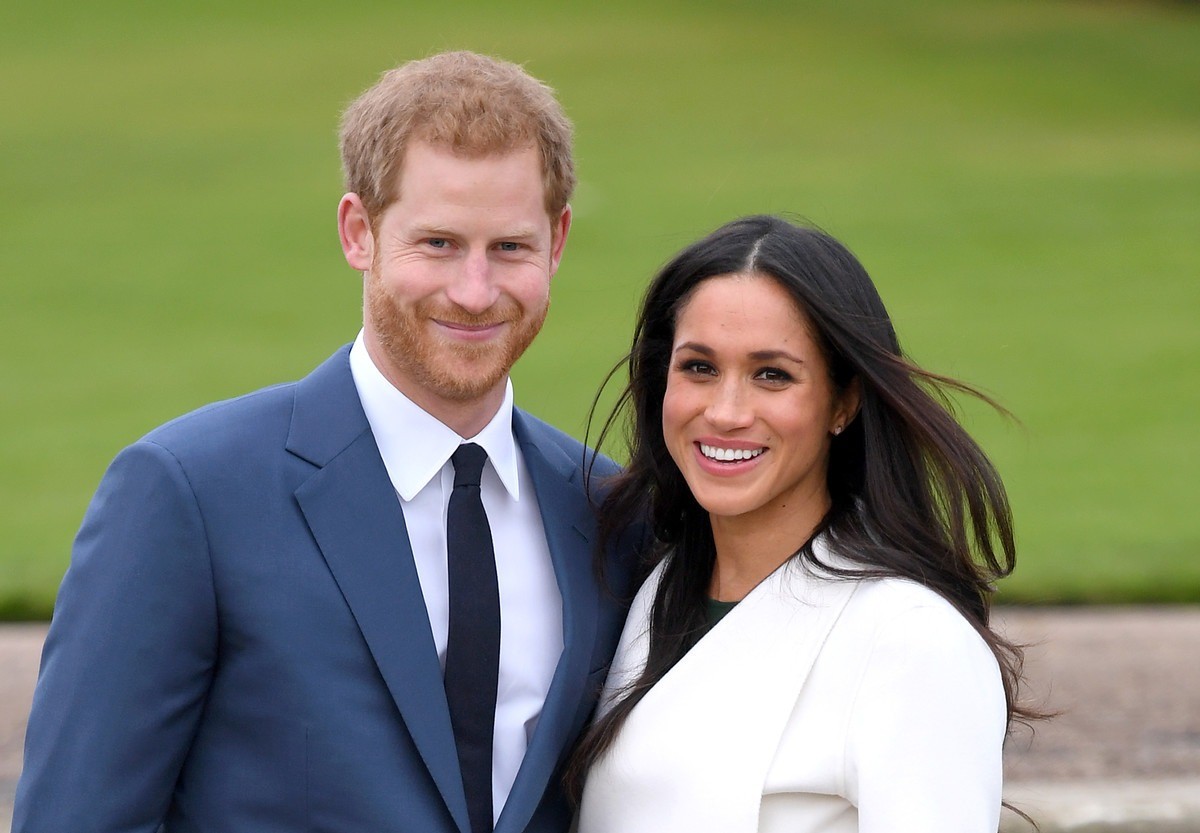 “Despite the fact that we are all saddened by this decision, the Duke and Duchess remain dearly beloved members of the family,” the message said.

Now Megan and Harry are deprived of the status of patrons of a number of organizations and honorary military appointments. But it seems they are quite happy with the new life. And recently it became known that Megan is expecting a second child … 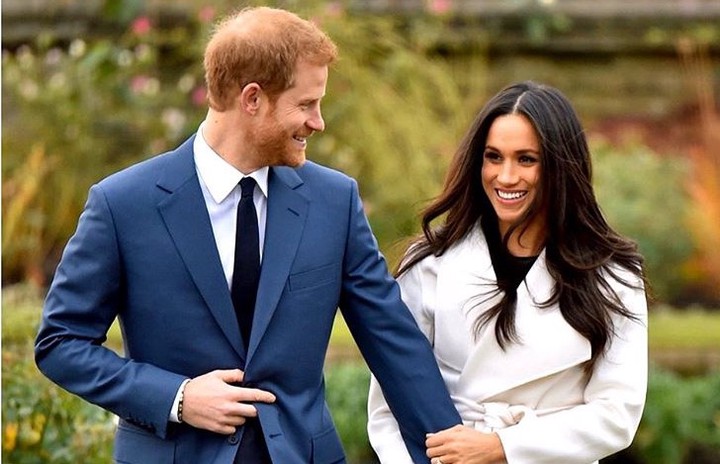