Prince Charles decided, apparently, to start the new year with good deeds. He published his essay on the planet’s climate change in Newsweek. The text describes his feelings for Prince Harry.

Recall that the younger heir has not communicated with his family for several months and even lives in another country with his wife and children. 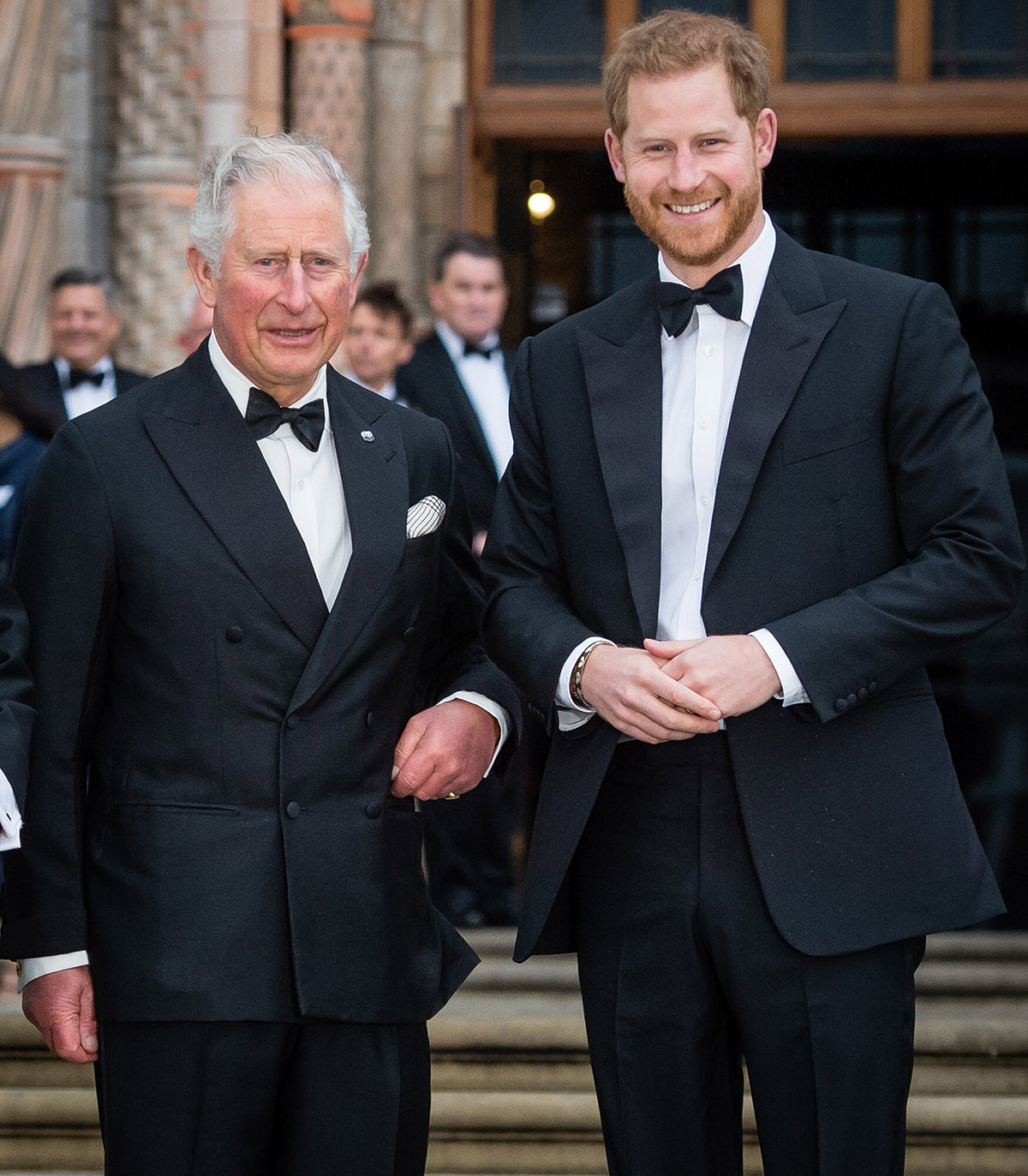 The son of Elizabeth II praised Prince Harry for helping to deal with the effects of global warming in Africa. He noted that he is proud that his children realized the threat and threw all their strength into the restoration of the Earth.

The British immediately saw in these words an act of reconciliation with the younger heir and a hint that Charles wants his whole family to live in harmony and not quarrel, no matter what. 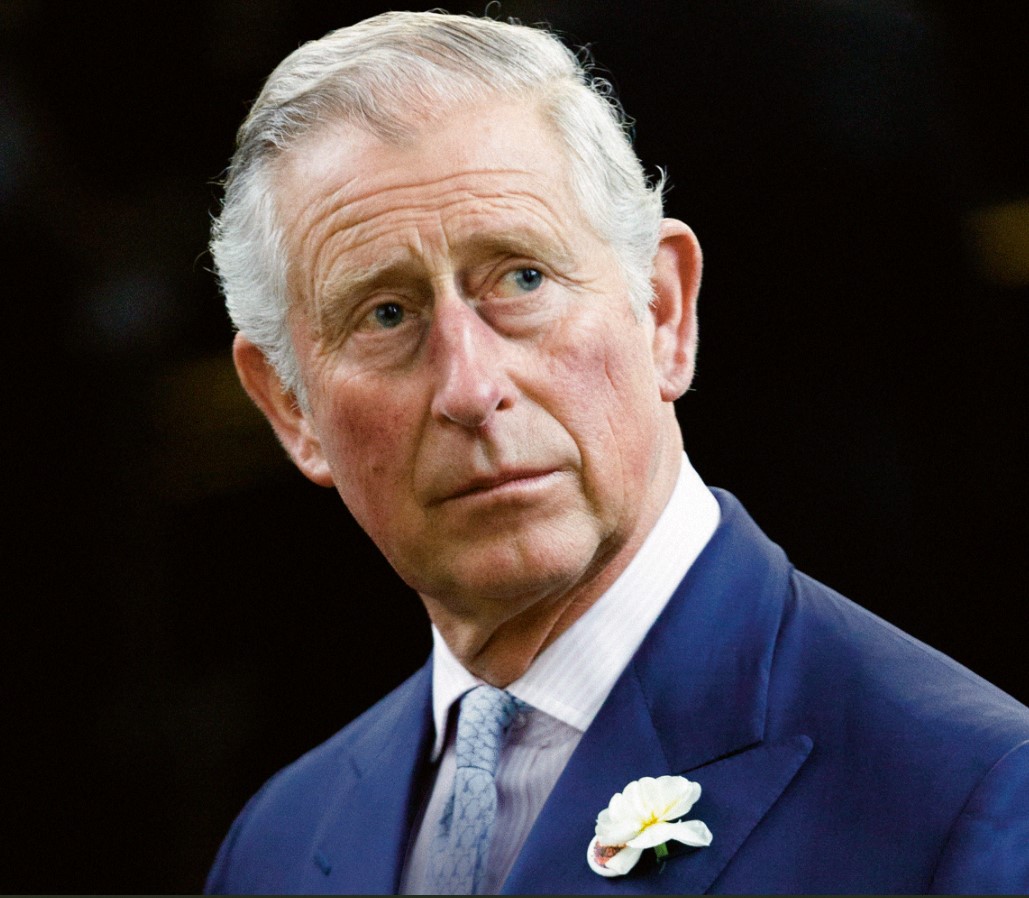