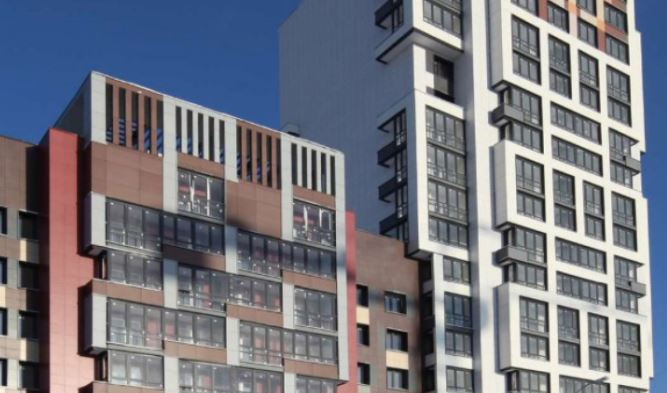 The law on assigning the status of residential premises to apartments may cause a significant increase in prices for this type of real estate, experts of the investment company Realiste believe.

The issue of changing the status of the apartments began to be discussed again in Russia. It is possible that this time the officials will see the case through. Today, the construction of apartments is not regulated at all at the legislative level, which is why citizens are deprived of a number of advantages inherent in ordinary housing. For example, you cannot register in an apartment.

The head of DOM.RF, Vitaly Mutko, previously announced the need to regulate the sale of apartments. He said that this segment of the real estate market attracts buyers mainly due to the marketing tricks of realtors.