Presidential advisor spoke about the inevitability of abandoning the “oil needle” 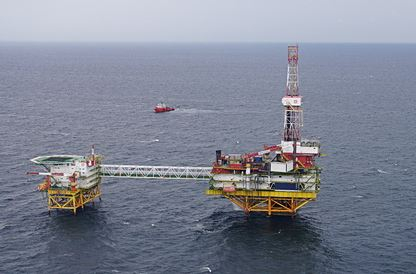 The energy transition, which is actively discussed in the West, has led to the fact that abandoning the “oil needle” has become a necessity. Ruslan Edelgeriev, Advisor, Special Presidential Representative for Climate Issues, told RBC.

“The world economic order is leading us to this, whether we like it or not. Due to circumstances beyond our control, we will have to diversify, ”he said. Edelgeriev recalled that earlier, Russian President Vladimir Putin signed a number of decrees aimed at increasing the volume of non-resource non-energy exports by at least 70 percent by 2030.

Earlier, during the plenary session of the Russian Energy Week forum, Putin named the date for the country to achieve zero carbon dioxide emissions. According to the head of state, Russia sets a benchmark for the economy to reach carbon neutrality by 2060.