Pregnant for the third time Kostenko complained of heaviness and fatigue 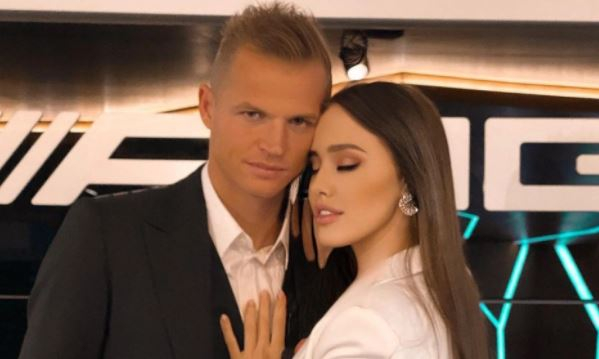 The wife of football player Dmitry Tarasov, Anastasia Kostenko, is expecting the birth of her third baby. The model complained of fatigue and heaviness that befell her.

According to doctors’ forecasts, Kostenko will give birth to a son in the middle of autumn. The model tries to honestly tell subscribers about her condition, sharing her experiences on the Instagram blog. She admitted that it became physically difficult for her to move, so she compares herself to an old woman.

“All three pregnancies are different for me, especially with girls. Now, in general, I feel myself in the body of a very elderly old woman. But I’m very funny. Every time you don’t know how the body will behave, ”the model said.

Kostenko has already given Tarasov two daughters, so the family is very happy that the third child will be a boy. According to a number of media outlets, they want to name him in honor of the father of the star football player – Alexei. For Kostenko, the child will be the third, and for her husband it will be the fourth. The first-born was given to him by his first wife, Kostenko claims that she treats the teenager Angelina with warmth.