Pregnant Elena Berkova was deprived of a car 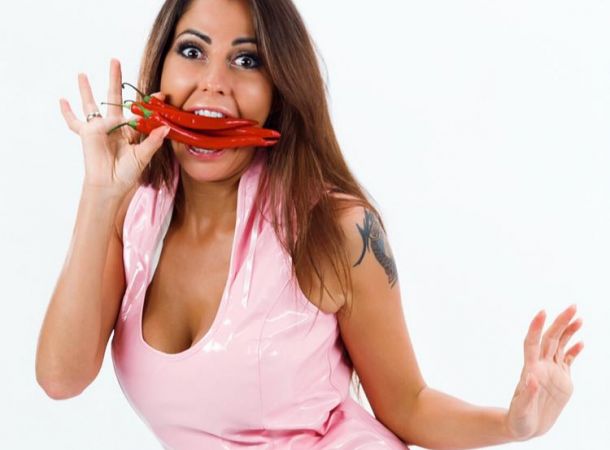 35 - Elena Berkova, a former summer participant in the television project Dom-2, and an adult film actress in the beginning Spring published in his microblog a photo that shows a positive pregnancy test. However, she was not in a hurry to inform fans about who is the father of her unborn child.

it is known that a car was confiscated from Berkova, which she got from her former spouse, with whom she rested in the 2013 year in the Black Sea resort. Then the actress’s husband went missing.

Since the disappearance of Berkov’s wife, he exploited his car, but recently it became known that she is a malicious violator of traffic rules. At the same time, Elena is in no hurry to pay the fines written to her, and therefore law enforcement agencies had to confiscate the car until the circumstances were clarified and all debts were paid off. It became known that Berkova’s car was evacuated to a fine platform, and the case of accrued and unpaid fines was transferred to court for subsequent proceedings.

Recall that the actress had the last official relationship with actor Andrei Stoyanov - their marriage lasted a little more than one year.