Anna Isaeva told WomanHit.ru about the mystical appearance of the artist’s unknown hit

Singer Yulia Nachalova
002 last year, singer Julia Nachalova passed away. The actress left a large number of songs that fans now listen to. Moreover, relatives still find new works about which nothing was previously known. Julia’s PR manager and girlfriend Anna Isaeva told WomanHit.ru about the amazing story of the appearance of the unknown hit “Stay” that she presented to fans on her Instagram today. According to her, on the ninth day after Nachalova died, she “appeared” in a dream to the manager and “handed over” the text of the new song.

“Vladimir used to go with her to the studio when she tried to sing into new songs. Julia had 8 new hits from Bodolik Glory. Everyone listened to them, long thought how and where to start. And my last meeting was with Julia on the set in Glavkino 18 February last year with Vadik Takmenev in the program “You are super.” While we were preparing for this shoot, we sat backstage and listened to the recordings. Her tour manager Volodya was with us. Three songs were selected. By the way, then she gave me her ring. She did it not just like that, but because she sincerely treated me. 11 February, she took it off her hand, it was a farewell gift. She saw me looking at him, that I can’t take my eyes off when she gestured. I really love rings, she knew that. And so she took it off and gave it to me. Maybe she felt something that she could not feel, but it really was her parting gift. Then, when Julia fell ill even more, up to March 5, when she became completely ill, she still managed to go to the Bodolika studio and try to sing the tonality. As a result, she sang three songs, each piece by piece. And it was somewhere left in the annals of the studio, ”said Anna. – After she died, on the ninth day Vovka had a dream that he was in this studio and clearly heard the song “Stay”. It is one thing when you learned this song by heart, when an artist sang this song with you a hundred times, and you know it, another thing – when you casually heard a song once in your life. But in a dream he clearly heard the whole song “from A to Z”. The entire text. He said that he woke up sweaty: “She sent me that I was looking for this song.” Then Vladimir called Bodolika, but he said that the song was unlikely to be preserved, because Julia would have to come later and record it normally. Nobody expected her to come! Bodolika, however, looked through all the computers and, imagine, found us a record with this song! After that, serious work began, because the song had to be arranged, brought into proper condition … As a result, they restored their voice, did a great job, redid it many times. This probably lasted six months. We all caught fire with this idea at once: Vova, I, Julia’s parents, who are grateful to everyone for implementing the idea. ” 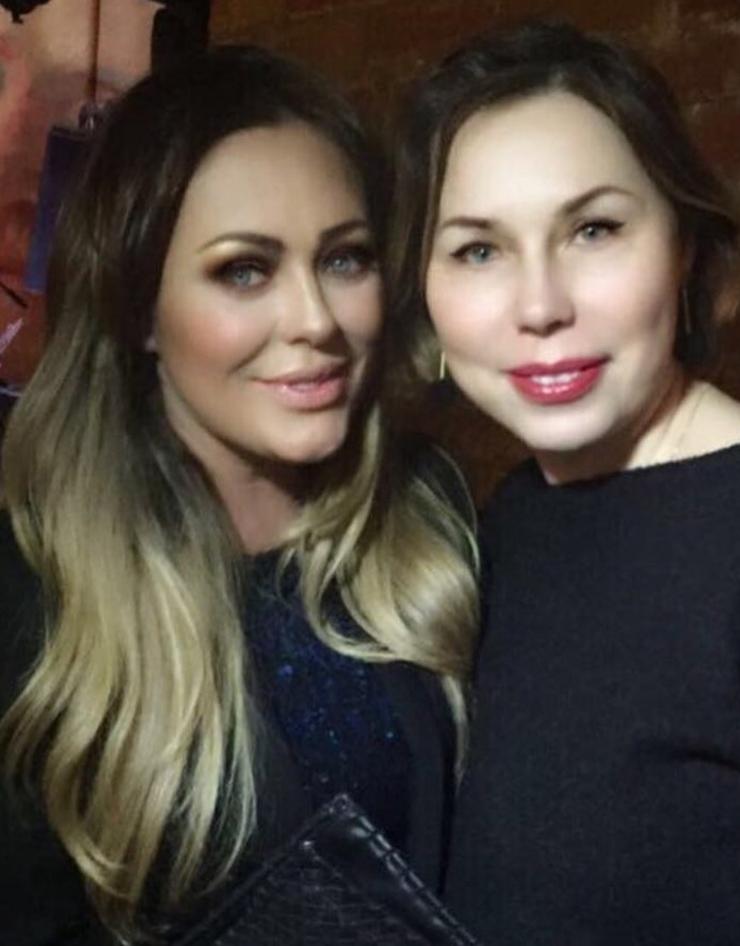