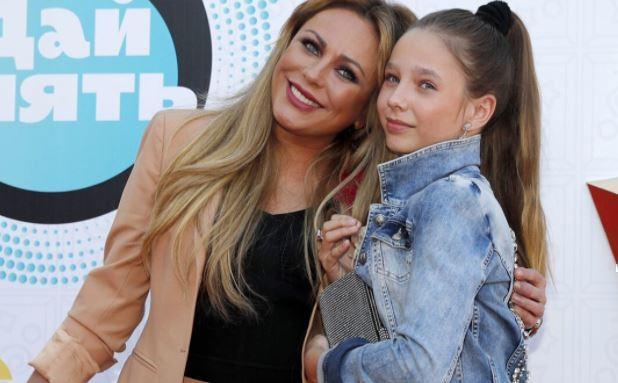 The only daughter of the singer Yulia Nachalova, Vera Aldonina, spends the summer with her grandparents in a village near Voronezh. Julia's PR manager Anna Isaeva told about the summer vacation of the artist's heiress.

“Vera reads books actively in the summer. In addition, she bathes in a lake near the village, ”teleprogramma.pro quotes her.

Isaeva added that very soon Vera will return to Moscow, because she needs to prepare for the new school year.

Vera is now 13 years old. After the tragic death of her mother in 2019, she stayed with her grandparents (Julia's parents). At the same time, she spends a lot of time with her father Yevgeny Aldonin.

The singer's father, Viktor Nachalov, in his book "Letters from Father to Daughter", told about how Vera experienced the death of her mother. According to him, she suffered this blow much very courageously, did not cry, so as not to upset loved ones.

“Faith is the thread that binds us to a life that is leaving from under our feet,” he wrote.

We will remind, Yulia Nachalova died on March 16 in a hospital in Moscow. The cause was sepsis, which provoked heart failure. In November last year, Isaeva is preparing the release of the singer's unreleased songs. As noted by URA.RU, one of the songs is called "Stay".