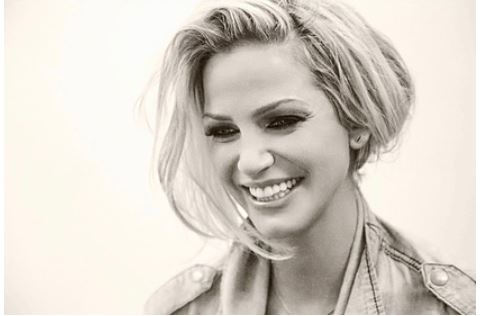 The lead singer of the popular British pop group Girls Aloud Sarah Harding has died of breast cancer. The death of the 39-year-old singer was reported by her mother on her Instagram page.

“Today I am reporting with pain in my heart that my beautiful daughter Sarah has passed away. Many of you know about Sarah’s fight against cancer and how seriously she has fought the disease from the moment she was diagnosed until the last day. This morning she peacefully departed to another world, ”said a relative on September 5. She attached a black and white photograph of her smiling daughter to the post.

Harding’s disease became known in August 2020. Then the singer said that she underwent weekly chemotherapy sessions and fought with all her might.

Girls Aloud was formed in 2002 and consisted of artists such as Cheryl Cole, Sarah Harding, Nicola Roberts, Kimberly Walsh and Nadine Coyle. During its career, the collective managed to release five studio albums and 22 singles. In 2013, the group disbanded.