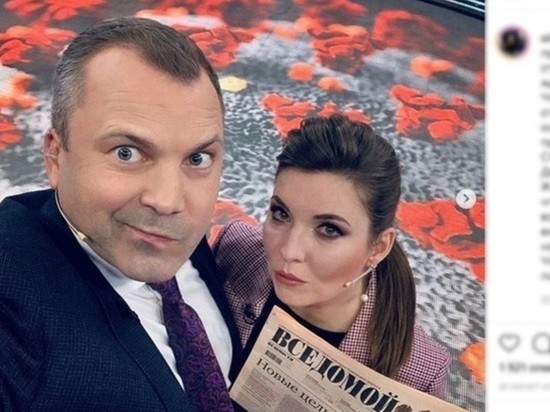 TV presenter Yevgeny Popov criticized the American human rights organization Human Rights Watch, saying that it selectively tracks the facts of human rights violations. In her telegram channel, the spouse of TV presenter Olga Skabeeva said that on the website of human rights activists there is no data on pogroms in the USA after the murder of a black man by a police officer.

"But about Rus treatises," - Popov noted.

According to him, HRW does not even speak about the situation in Minneapolis in the Racial Discrimination (racial discrimination) section.

“Here are freaks, I swear,” the TV presenter added.