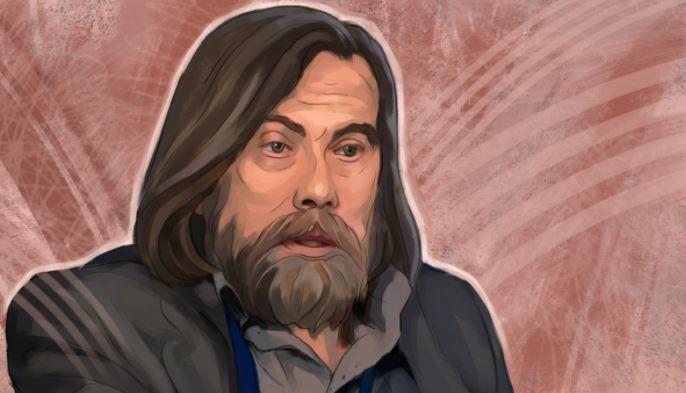 The well-known Ukrainian political scientist Mikhail Pogrebinsky believes that Russia has not fully utilized all possible options for pressure on Ukraine and has not developed its own clear line of conduct, PolitNavigator reports.

The expert believes that the Russian Federation could react more harshly to the blocking of the North Crimean Canal by Ukraine. Pogrebinsky pointed out that Russian banks continue to work here, which "finance the Ukrainian industry."

“But this is one small detail, there is a lot. Ukrainian tanks use Russian "fuel", usually obtained from Belarusian factories, and so on. That is, there is a lot of things that theoretically could somehow be a tool, ”Pogrebinsky noted.

He named one of the reasons "why Moscow is not making any effort to somehow react more harshly to what is happening."

“Because they blocked this canal, dried up part of Crimea, so what? And nothing. So, if the question stood in such a way that if you dry it, it means that something else will be dried here, then maybe you would have to think about it. <…> Somehow I don’t want to wish for any problems, we live here and will continue to live - I think this is one of the reasons, ”explained Mikhail Pogrebinsky.

From the point of view of an expert, the point is that "no adequate line has been worked out."

Political scientist Mikhail Pogrebinsky said earlier that the Ukrainian authorities could in the future "say goodbye" to the territories of the DPR and LPR. At least there is a tendency towards this.