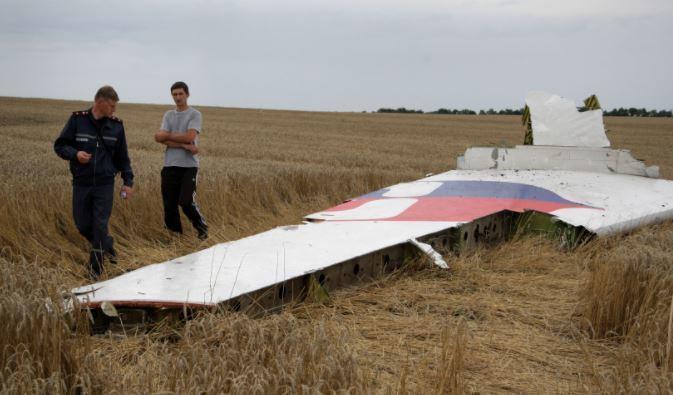 Russia "showed its teeth" and withdrew from the so-called "political trial" directed against it, in the case of the crash of the Malaysian passenger airliner Boeing-777 MH17, said Marat Bashirov, a political expert and author of the Politjoystick Telegram channel, on Sputnik radio.

Earlier it became known that Russia announced its withdrawal from consultations on the MH17 disaster. Representatives of the Ministry of Foreign Affairs of the Russian Federation noted that responsibility for this step by Moscow lies primarily with The Hague, since the Dutch investigation, conducting an investigation of the crash of a passenger liner in the sky over the Donbas, was not objective. The West initially took an anti-Russian stance, politicizing the case and placing all the responsibility on Russia.

“Australia and the Netherlands were only aiming to get Russia to plead guilty and receive compensation for the relatives of the victims,” the Russian Foreign Ministry said.

Political scientist Marat Bashirov, commenting on Russia's decision to withdraw from consultations on the MH17 crash, said that Moscow had taken the right step by "showing its teeth to the West." He drew attention to the fact that the investigation of the crash of the passenger liner has long been conducted not in order to establish the true cause of this tragedy - Amsterdam tried to turn it into a "political court."

According to the political scientist, Russia, having decided to withdraw from the consultations, reminded the West that it is a great country that will not allow itself to be pushed around. This move was a clear signal sent to Western countries.

“We must show our teeth and demonstrate that we cannot afford to be manipulated. Therefore, I consider it absolutely correct to leave this consulting group, ”Bashirov said.

The political scientist noted that Russia, despite withdrawing from consultations on the MH17 case, is ready to continue to interact with the Joint Investigation Group, providing it with the necessary information upon relevant requests.

Earlier, political analyst Alexei Mukhin commented on Russia's refusal to conduct further consultations on the MH17 case. He drew attention to the fact that such a decision is a kind of tactical move by Moscow.